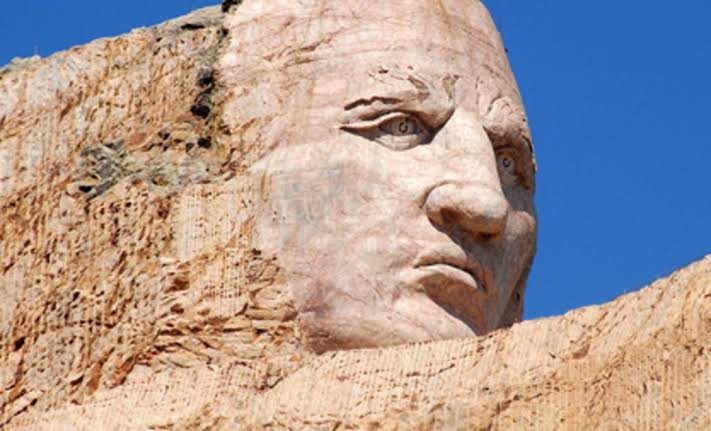 Long-lost Native American Fort of the Norwalk Discovered in Connecticut

In the United States in Connecticut, there has been a remarkable discovery that might shift our attitude to the Native North American Community.

A fort believed to have been built by a tribe in the seventeenth century has been unearthed.

The find was made during a construction project and it is regarded as one of the most important discoveries in the north-east in recent years. It is believed that the fort will throw new light on Native American’s first encounters with Europeans and the mysterious Norwalk Indians.

This area of Connecticut was inhabited by an elusive tribe known as the Norwalk Indians. It is believed that they had a fort at the site during the early to the mid-seventeenth century and it was used for defense and trade.

The Norwalk appeared to have had some contact with the Dutch, who seemed to have trade arrangements with the tribe. The tribe later sold land to some English colonists and then they seemed to have disappeared from the pages of history.

In the 19th century, the ruins of an Indian stronghold were described in the area by a local antiquarian and it is believed that the discovery is this long-lost fort.

The discovery of the fort occurred near some busy railroad tracks near the Norwalk River.

The fort was located during an investigation by archaeologists of the area before work began on replacing the 19th century Walker Bridge. This bridge which spans the Norwalk River had become unstable and had caused some trains to be delayed recently.

At present, the fort is being excavated by ‘the Archaeological & Historical Services Inc., a Storrs, Connecticut-based firm’, according to CNY Central. One of the company’s archaeologists, Ross Harper, and other experts are removing artifacts from the site which are being sent to museums for further examination.

AP News reports that the experts believe that the ‘’fort had wooden walls because what appeared to be post holes were found where vertical wood pieces were placed’’.

The walls would have been made of long wooden posts or stakes tightly tied together and may have been reinforced with structures such as galleries or even a watchtower, which are typical in other Native American forts.

While little remains of the actual fort, because it was constructed from wood, the company has found a treasure trove of artifacts. They have found spear tips, arrows, hatchets, knives, pottery, and wampum. What is intriguing the experts is that they have found items that date up to 3000 years old and they indicate that the site was inhabited for many generations. So far no graves or human remains have been unearthed.

According to VOA News, one of the experts working on the site declared that ‘it’s definitely one of the more important sites, not just for the area but New England in general.”

What makes this fort so unique is that there are so few sites from the Native Americans’ encounters with Europeans in the North Eastern seaboard. For this reason, the discovery of the fort has created great excitement among the archaeological and anthropological communities in the US. Recently a group of experts has toured the site and they are eagerly awaiting the Archaeological & Historical Services Inc report on the site.

The company overseeing the work is collaborating with the ‘Mashantucket Pequots and Mohegans — the two federally recognized tribes in the state’’ report’s  AP News.

In the past Native American tribes have objected to the removal of artifacts from archaeological sites but not on this occasion. The tribes, who may or may not be descended from the Norwalk people called for great sensitivity to be displayed during the excavations of the fort. It is reported by Phys.org that members of the tribe have ‘’actively been working with people on the ground there for over a year to offer their expertise.”

Importance of the fort

The fort in itself is an important find and will allow experts to better understand the nature of Native American settlements during the first encounters with Native Americans. It can also provide some light on how they used goods such as iron and knives which had been unknown prior to the coming of the Europeans.

The site may also provide insights into the enigmatic Norwalk people, their history and why they simply appeared to have vanished form this part of Connecticut.