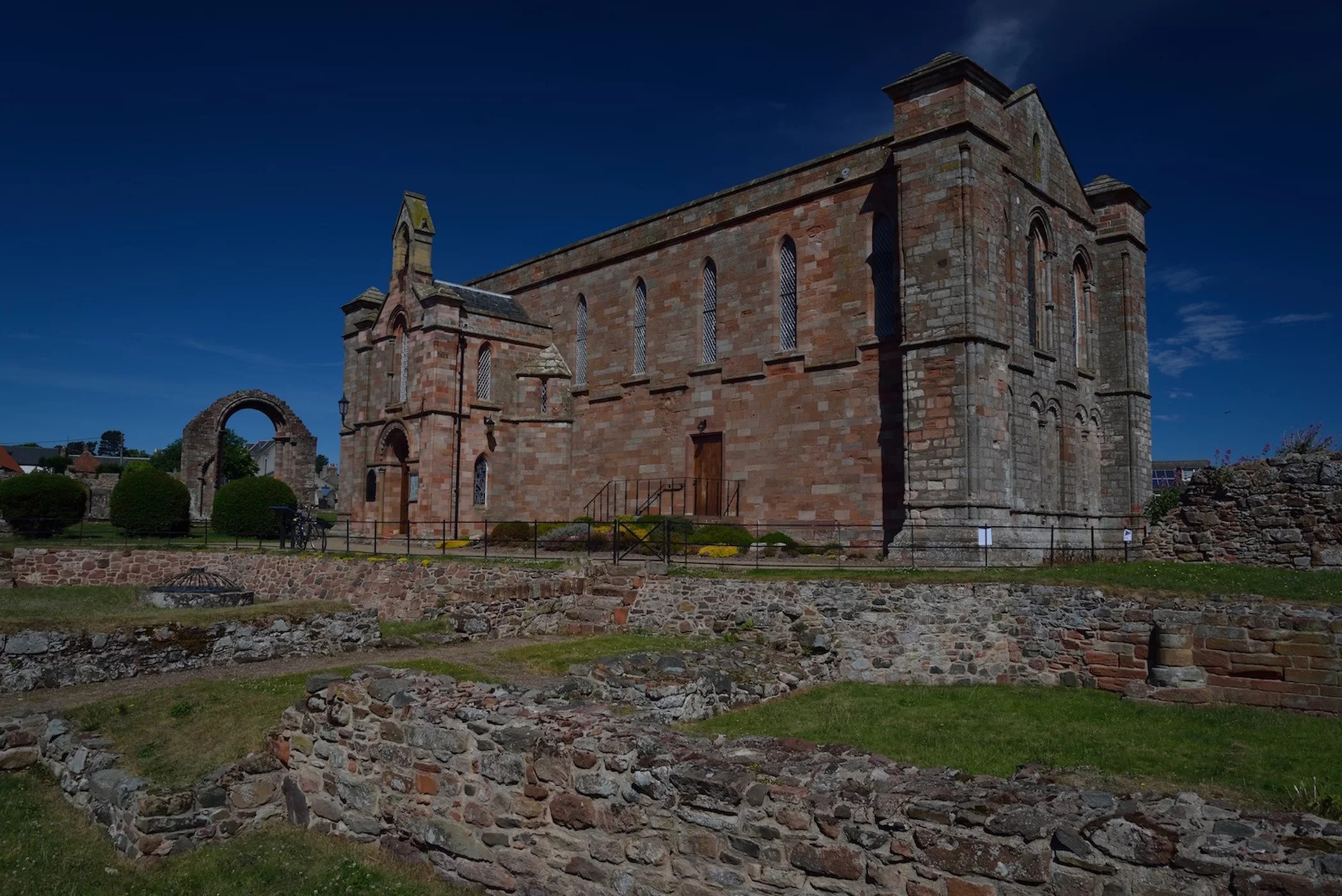 Archaeologists Have Discovered Monastery Of A Scottish Princess From The 7th Century:

Archeologists and citizen scientists have uncovered what might be Princess Aebbe’s monastery, which in the seventh century was born a pagan but later spread Christianity along the British northeast coast.

She established the monastery at Coldingham, a village in southeastern Scotland, once the pagan – turned – Christian princess (615 – 668) became an abbess.

But the monastery was short-lived; Viking raiders destroyed it in 870.

Archaeologists have been looking for the remains of this monastery for decades. Excavators have now located a narrow, circular ditch, which is likely the “vallum,” or the boundary that surrounded Aebbe’s religious settlement, DigVentures, a U.K.-based group led by archaeologists and supported by crowdfunding, announced on March 8.

Citizen scientists help carry out DigVentures’ projects.”Vallums were not necessarily deep, intimidating defensive structures but more like a symbolic marker to show that you were entering a venerated or spiritual place,”

Just outside the boundary, the excavation team made another surprising found: a giant pile of butchered animal bones, including those from cattle, horses, pigs, sheep, goats, domestic fowl, and red deer.

These were radiocarbons dated to 664 – 864, right around the time the monastery was up and running. “This is pretty much exactly when the monastery of Aebbe was in existence,” said Manda Forster, DigVentures ‘ program manager, in a statement.

“Originally built around 640 AD, it is said to have burned down shortly after her death but was then rebuilt and thrived until it was destroyed once again by Viking raiders 200 years later.”Previously, other archaeologists searched for the monastery at a cliff-top location in Coldingham, overlooking the sea.

But at this location, Forster said, none of these experts could find hard evidence of a large, wealthy Anglo – Saxon monastery.

The newfound site is farther inland, near the Coldingham Priory (a historical house for Benedictine monks), Forster noted.

DigVentures decided to unearthed there because this site had outlines of several possible archaeological structures.

In addition, several artifacts — including fragments of an Anglo-Saxon belt fitting, fragments of sculpture and possible early Christian burials — had been discovered there. “And it makes sense that the later Benedictine monastery was built on the site of its Anglo-Saxon predecessor,” Forster said.

The excavations so far indicate that the remains of the monastery of Aebbe are probably located under the Coldingham Priory.

“Aebbe is an extraordinary figure — an example of a powerful Anglo – Saxon woman who played a major role in the region’s seventh – century establishment of Christianity,” Forster said.

“Now that we have got proofs to pinpoint exactly where her monastery was, we can help bring her story back to life.”For instance, scientists know that the princess, who was the daughter of a Northumbrian warlord, fled with her siblings after their father was killed. They went to Dál Riata, a Gaelic kingdom that was a hub of early Christianity.

Shortly after arriving, the family abandoned their pagan ways and converted.

When Oswald’s brother went to reclaim the Northumbria throne in 635, he was accompanied by Aebbe, determined to convert their subjects into Christianity. Meanwhile, Oswald created the famous Lindisfarne monastery, which was later raided by Vikings, just like the monastery of his sister.

In addition to crowdfunding, this DigVentures project was paid for by the U.K. National Lottery Heritage Fund and Friends of Coldingham Priory.