Archaeologists claim that they uncovered the city of Longcheng, capital of the Xiongnu Dynasty, also known as the Dragon City, said Xinhua News Agency during excavations in Mongolia. 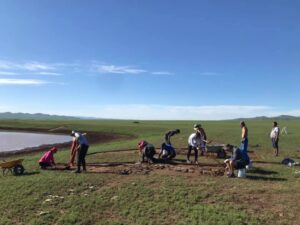 “I am pleased to discover and excavate the imperial city of Dragon City or of Longcheng City as a result of more than a decade of work in the political center of the Xiongnu kingdom” said Tumur-Ochir Iderkhan-gai, the head of the Archeological Research Committee. 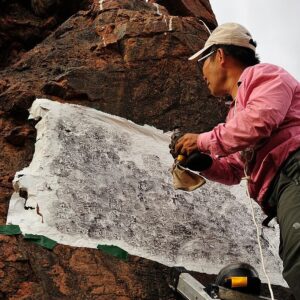 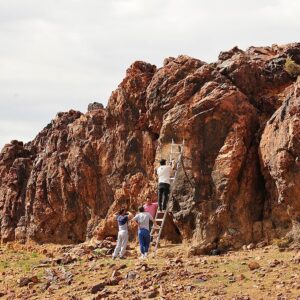 The researchers uncovered a fragment of a façade of the roof with an inscription reading “Son of Heaven Chanyu.”

“Son of Heaven” is a sacred imperial title that originated during the reign of the Zhou dynasty in China and was later adopted by other monarchs in Asia.

The word “chanyu” was used to refer to the ruler of the Xiongnu Empire. Tumur-Ochir Iderkhangai noted that this is the first time that an object with such an inscription has been discovered.

The Dragon City was first discovered in 2017, but excavation work was delayed due to a lack of funds.

The Xiongnu Empire was a confederation of nomadic peoples that reportedly inhabited the eastern part of the Eurasian Steppe from the third century BC to the first century AD. 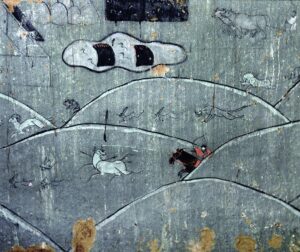 It had a complex relationship with dynasties in China, in which marriage diplomacy was alternated with military conflicts and exchanges of tribute.

Historians still argue over the ethnic core of the Xiongnu, as only a few names and words have been preserved. Various hypotheses suggest that they may have spoken Iranian, Mongolic, Turkic, Uralic, or Yeniseian languages. 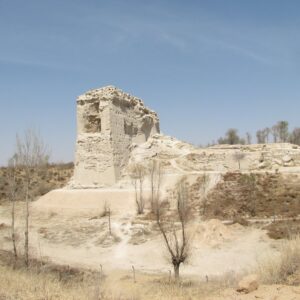 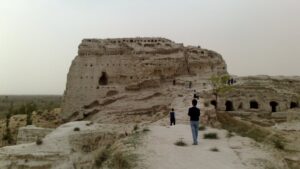