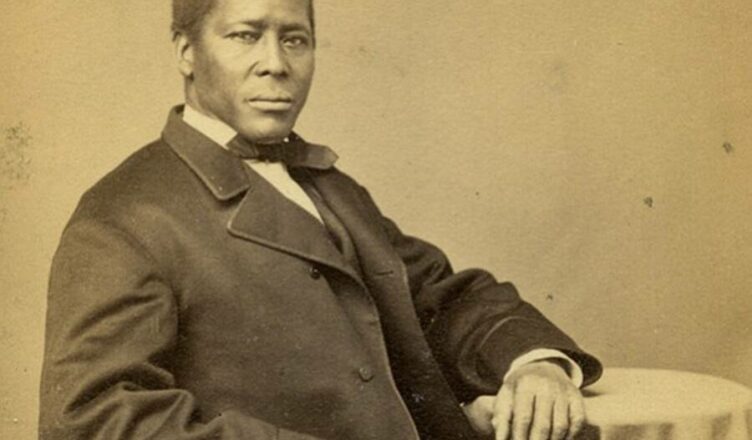 The Unbelievable Story Of William Still, The ‘Father Of The Underground Railroad’ Buried By History

He wrote of the stories of the black men and women who successfully escaped to the Freedom Land, and their journey toward liberty.

William Still was born in Burlington County, New Jersey. His father, Levin Steel, had been enslaved, purchased his own freedom, and changed his name to Still to protect his wife, Sidney.

Mrs. Still had tried to escape once before she succeeded, but could only bring two of her children with her.

William Still had little formal education but studied whenever he could. In 1844, William moved to Philadelphia. In 1847, he found a job as a clerk and janitor for the Pennsylvania Society for the Abolition of Slavery.

He soon began aiding fugitive slaves, often sheltering them until they could find their way farther north. One fugitive was his older brother, Peter, who had been left behind when his mother escaped forty years earlier.

These experiences led William to save the careful records of the people he helped. Meanwhile, I still purchased real estate, opened a store selling stoves, and later founded a successful coal business.

Before the Civil War, Still had destroyed many of his records about aiding fugitives, because he feared they would be used to prosecute people.

After the war, his children persuaded him to write the story of his exploits and the people he helped. Still’s book, The Underground Railroad (1872), is one of the most important historical records we have.

The Underground Railroad was an organized network consisting of black and white abolitionists who helped runaway slaves find food, shelter, and safe passage during their escape.

There were homes and businesses which secretly became “stations” along the route toward the north, harboring fugitive slaves temporarily before they could move on to the next safe place.

Those who helped escaped slaves move from station to station, like Harriet Tubman, were known as “conductors.” William Still, meanwhile, was a “station master.”

It’s difficult to pinpoint when the movement began but scholars estimate the loose network of abolitionists started to take shape toward the end of the 18th century.

In 1786, George Washington, who owned hundreds of slaves in his lifetime, complained about a “society of Quakers” helping his runaway slaves, (many white Quaker abolitionists were part of the Underground Railroad). On November 20 of that same year, after one of his slaves escaped, he wrote that it “is not easy” to apprehend fugitive slaves “when there are numbers who would rather facilitate the escape of slaves than apprehend them when runaways.”

The freedom network became known as the Underground Railroad decades later, in around 1831.

The Underground Railroad was a vital asset in helping escaped slaves make their way safely through the dangerous route from the South to the North, whereby the early 1800s most states had abolished slavery.

The journey grew longer in 1850 when Congress passed the Fugitive Slave Act. The law required that all escaped slaves be returned to their masters; officials who failed to return apprehended slaves faced a fine equivalent to tens of thousands of dollars today. And so the Underground Railroad was forced to extend up to Canada, which outlawed slavery in 1834. There were also arms of the Railroad that went from the southernmost states to Mexico and the Caribbean.

Although Still recognized the many contributions of white abolitionists, he portrayed the fugitives as courageous individuals who struggled for their own freedom.

He still proudly exhibited his book at the Philadelphia Centennial Exposition in 1876.