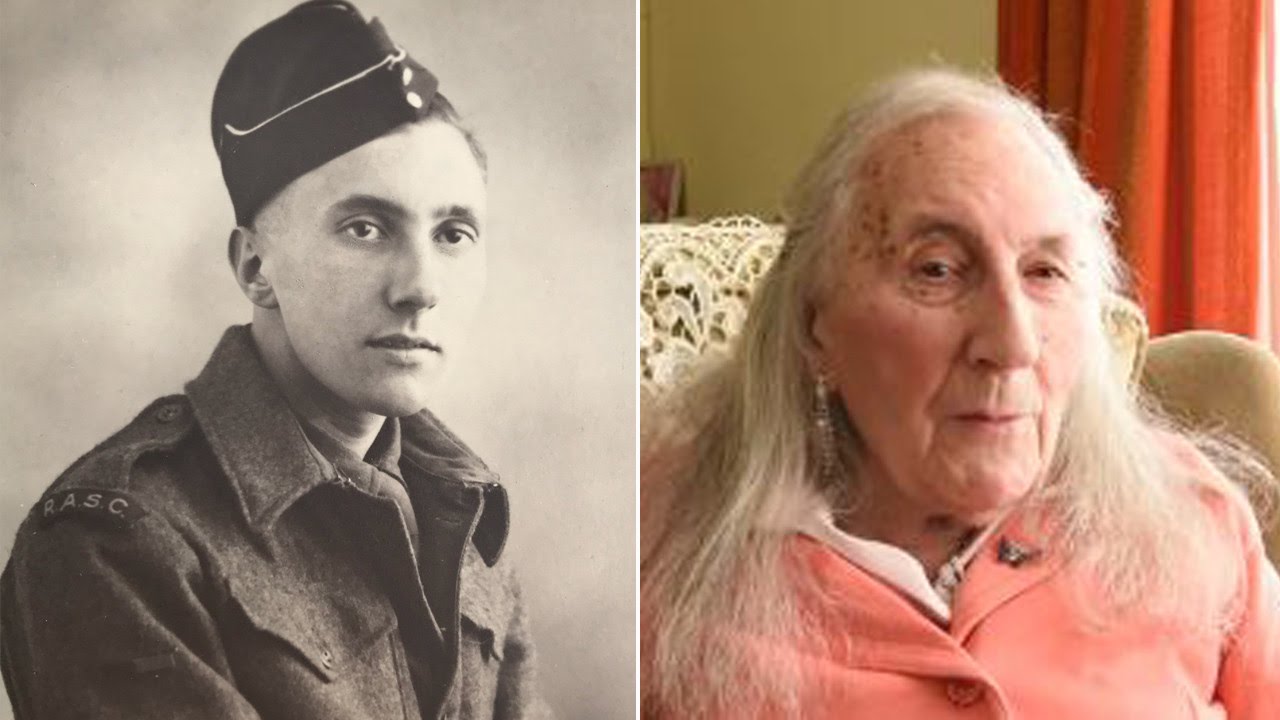 A World War II veteran living in Leicestershire, England has come out to the world as a woman.

Although The New York Post reports that Patricia Davies knew that she was a woman ever since she was a toddler, Davies only began transitioning now at the age of 90.

Now she says life’s too short to not be who she really is. Patricia is taking estrogen to transition.

“It feels like a weight has been lifted off my shoulders. I was living a lie,” she said, according to HuffPost UK. “I have been keeping quiet. I have slowly started to tell some of my neighbors. Everybody said ‘Don’t worry, as long as you’re happy.’”

Davies says she has known she was a woman since the age of three.

“My mother seemed to go along with it. We went to see ‘Peter Pan’ and I wanted to be a fairy. She made me a wand. She didn’t say it was strange.”

Although Davies knew she was really a woman, expressing it was not an option. The term “transgender” was unknown back then. She kept her true self a secret to friends, family and the British Army, in which she served from April 1945 until April 1948.

“I had to keep my mouth shut about being transgender, you couldn’t flaunt that as that would have been a disaster,” she said, according to HuffPost UK.

“I would have been classed as homosexual, which would have caused problems in the Army. I would have ended up in prison. But I got through it.”

Prior to her transition, Davies was married to a woman for 63 years.

“I was 60 when it all came pouring out to my wife, she was very sympathetic and helped me all the way but we agreed to keep it quiet,” Davies said, according to the Independent. “She used to buy me jewelry and she would call me Patricia. I kept it a complete secret.”

The show made her feel that the world had progressed to the point where she could be herself.

“It’s not 100 percent safe now but it’s much better than it was. People that I have told seem to be very accommodating and haven’t thrown abuse at me,” Davies said, according to HuffPost UK.

“I’m known to pretty much all the old faces in the village. I’m quite content now and I wear a skirt and blouse. I don’t wear any men’s clothes anymore.”

“If people don’t like what they see then I don’t care but no one seems to be causing me any trouble. Nobody questions it though. Nobody seems to bat an eyelid, they accept me as I am.”