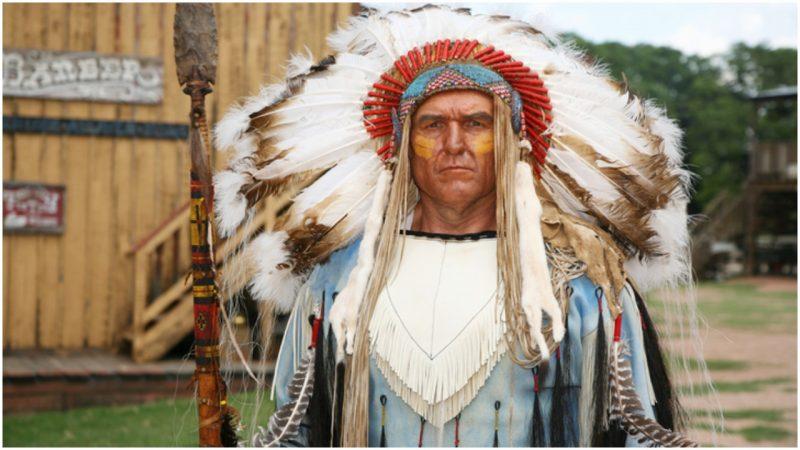 Feathered headdress or war bonnets as it is famously referred to have earned a place in history as being synonymous to American Plains Indian traditions.

The war bonnets of American Indians were not just a colorful display of traditions; it was rather a symbol of esteem and great respect given to a certain individual by his tribe or spiritual tribal leaders.

These headdresses were originally worn into tribal skirmishes or large battles, however, with time their significance has been considerably reduced to a mere display of ceremonial remembrance, of what once was equivalent to a crown in the Indian culture.

The highest marks of respect in the Native American tribes, even in today’s communities, it is intended to give the presentation of the feathers of a bald eagle, a bird which has become synonymous to Indian warriors and patriotism to the geography.

These feathers were not simply bought or attained; each of these feathers had to be earned by selfless acts of community service or by exhibiting exemplary gallantry in the face of battle.

In some cases, tribal chieftains or spiritual elders would gift these feathers to an esteemed gentleman of the community as a result of their services towards the overall wellbeing of their people; these services may include political or diplomatic achievements such as crucial agreements or peace deals.

The honor associated with these eagle feathers was such that a soldier fighting in the frontlines all through his life could only end up with two or in rare cases three feathers as gratitude to his courage and galore.

Some warriors would then incorporate these earned feathers into a headdress, which they would then wear with great pride and above all immense responsibility. Traditionally though most elaborate headdresses were only exclusively reserved for a chosen few individuals; chosen by the spiritual or political leaders of the tribes upon whom the entire community would reach a consensus.

Eagle feathers represent the highest form of honor and respect in the traditions of Plains Indians; these feathers make the most part of the war bonnets worn by almost all the major figures in the Indian culture. Other Plains-style bonnet types are flaring eaglefeather bonnet, hornet bonnet, and fluttering feather bonnet.

In the horned bonnets, a buckskin skull cap is used as the base frame; cow horns and shaved bison were also used sometimes, horsehair that is dyed and own feathers are also used under the main skull cap.

The flaring eagle bonnet, on the other hand, consists of tail feathers from golden eagle pinned in the buckskin or a felt crown; the flaring look, however, comes from the slits that are made at the base of the skull or the crown. Fluttering feather bonnet is considered both unusual of all the bonnet types and also rare of all kinds. In a fluttering feather bonnet, the feathers from a hawk, owl, or a golden eagle are loosely connected to a buckskin cap or a felt to make it hang on the sides.

One of the most Influential warriors of Cheyenne who fought gallantly in the Indian wars of the 1860s was Roman Nose, who was famous for wearing an elaborately decorated and illustrious war bonnet that supposedly protected him during battles.

The legends said that on several occasions Roman Nose wore his bonnet to battle and rode back and forth in front of the United States Army soldiers, escaping unscathed despite being fired upon by several men.