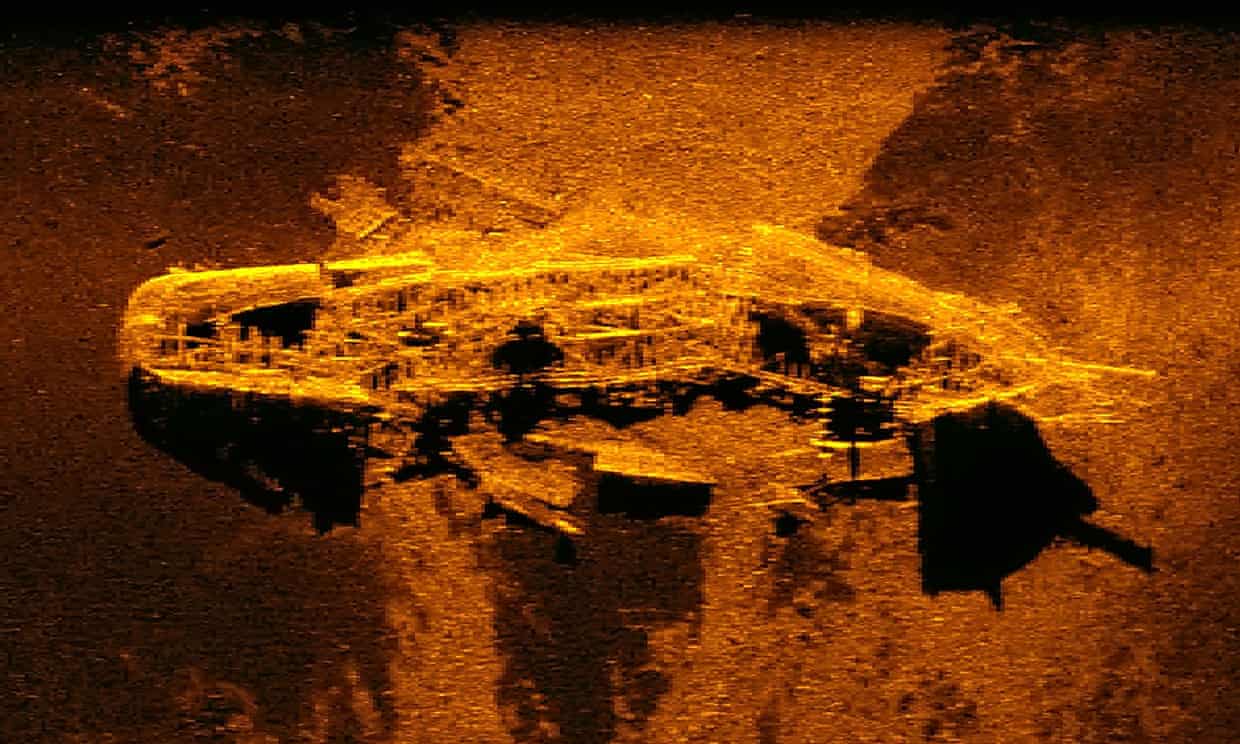 A 4-year search of the depths of the Indian Ocean has failed to locate Malaysia Airlines Flight 370. But the sonar seabed hunt for the missing airliner might be close to solving 2, 19th-century mysteries the locations of two sailing ships that vanished with cargos of coal.

Maritime historians on Thursday published a short list of possible identities of 2 shipwrecks discovered in the course of the initial 710,000 sq km (274,000 sq mile), 3-year search for the Boeing 777 that was lost in 2014 with 238 people aboard.

The wrecks were found in 2015, seven months and 36 kilometers apart, 2,300 kilometers southwest of Australia in debris fields spread over 3.7 kilometers below the surface of the ocean.

The searchers had a closer look with underwater drones that took pictures of both sites and retrieved a coal sample from one. Analysis showed the coal was probably from Britain, a Western Australian Museum report said.

The museum’s examination of the images of the scattered remnants of a ship found on 19 May 2015, found it was possibly the brig W Gordon or the barque Magdala, according to incomplete records of ships lost in that period.

W Gordon was on a voyage from Scotland to Australia when it disappeared in 1877 with 10 crew aboard. Magdala was lost in 1882 while sailing from Wales to Indonesia.

The report found that an explosion most likely sunk the splintered wreck. Coal cargos exploded in the era by the accumulation of methane gas under the deck or the spontaneous burning of overheated coal.

An iron wreck found on 19 December 2015 was most likely the barque West Ridge, which vanished while sailing from England to India with 28 sailors in 1883, the report said.

A coal sample from that wreck suggested the cargo was from Britain. There were no proofs of what caused the disaster, but the wreck’s location east of the trade route from Europe to Asia suggested it might have been heading to the closest port in Australia for help.

The museum’s assistant curator of maritime archaeology, Ross Anderson, said the new data about the two 19th-century sinkings was a significant by-product of the search for MH370, which was flying from Malaysia to China when communications with it were lost.

The initial underwater sonar probe scoured remote seabed at depths of up to 6,000 meters (20,000 ft) before Malaysia, China and Australia agreed to end the state-funded search for MH370 last year. The wrecks were found during that search.

The wrecks of 2  trawlers sunk the late 20th-century were also found, but the Australian Transport Safety Bureau, which supervised the search, did not ask the museum to research them.Ocean Infinity, a US technology company conducting a new search, said this week it had covered nearly 80,000 sq km since January without finding any sign of the plane’s wreckage.

In January, the Malaysian government promised to pay up to $ 70 m (£ 51.4 m) in Texas – based Ocean Infinity if it could find the aircraft’s wreck or black boxes within 90 days.