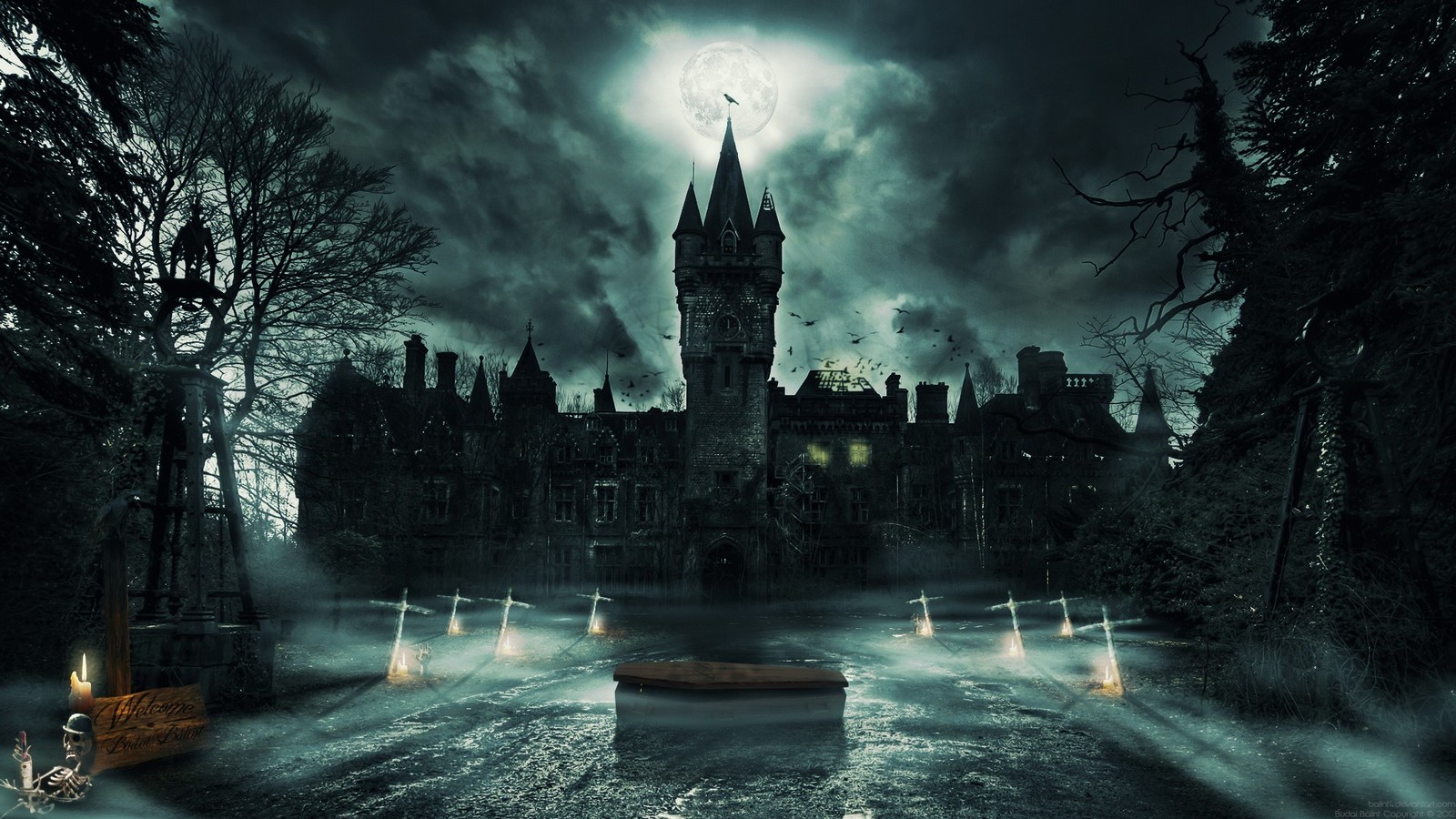 Throughout history, people have started building castles due to various reasons. Some imagined them as the perfect gift to their beloved ones. Others imagined spending their old days in the luxury of a personal masonry wonder.

For some reason, the building of these 3 castles was stopped once their original owner had died. Few were left on the ravages of time for centuries, and few were rebuilt almost from scratch. Without further ado, let’s embark on a time-traveling journey and learn about why these Three castles were left unfinished.

Traveling back in time, once again to Scotland, we can take a look at the Drochil Castle, which belonged to James Douglas 4th Earl of Morton. He was the last of the four Regents of Scotland during the minority of King James VI and started to build his castle just three years before he was executed by the king. The castle was uncompleted until the time he died.

The intention of the Earl was to move in the castle upon retirement. The site, comprised of four storeys and a garret, is of an exceptional interest due to its design of “double-tenement”. It has a wide central corridor running through the building from end to end on each level. Apartment blocks open at each of the sides of the corridors, and a great hall on the first floor is measured to be 15.2 by 6.7 meters.

Strategically added, the towers of the castle have gun loops to prevent enemies from approaching the castle’s walls. The outer walls comprise of Whetstone rubble and are also dressed in red sandstone.

The property was purchased in 1868 by William Douglas, 1st Duke of Queensberry and its ruins are still under the ownership of his descendants. The site is protected and considered as one of national importance.

Located in the county of Caerphilly, and very close to the border with Cardiff, the Morgraig Castle was first discovered in 1895 by a group of archaeologists from the Cardiff Museum. The group was led by John Ward, who already had heard some stories telling of an ancient British fort.

He was interested in exploring the area, as he had already seen maps showing a strange rectangular shape. Excavations started in 1903 and the ruins were found two years later. The estimates of the team were that the castle had been built during the 13-th century, but the absence of roofing materials also suggested that it had never been completed or occupied.

During the 13th century, the castle would have stood on the border between the Welsh Lordship of Senghyndd and the English Lordship of Glamorgan. The shape of the walls of towers and the presence of support columns suggested a spiral staircase rose from the first floor, unusual for a Welsh castle setting. Carved stones used for doorways and windows also suggested that this could indeed be an English castle.

On the other hand, a 2009 study conducted by Brain Davies of the Gelligaer Historical Society, implies that the castle’s keep and plain entrance are both features of a Welsh castle. His research also suggests that the castle was burnt down at one point, after which new constructions on the site had begun.

Most probably, somewhere after 1271, the castle was abandoned, as it did not have any strategic importance among affiliated lords, which exited a civil war from 1264 and 1267. Since its discovery, it has been a question of debate of who exactly built and owned this property. Regardless, today, the ruins of the Morgraig Castle are considered and preserved as a nationally important historic site.

Located on Heart Island in the Saint Lawrence River, the Boldt Castle today is a major landmark and tourist attraction in the Thousand Islands region in the state of New York. Originally, the site was a private mansion, and its construction was started by the American millionaire George Boldt.

Prussian-born, George was a hotelier who worked as a general manager of the Waldorf-Astoria Hotel in New York and the Bellevue-Stratford Hotel in Philadelphia. Alongside his family, Boldt enjoyed the life on the Heart Island for several summers, living in a frame cottage. At one point, he decided to greatly expand the site.

It was 1900 when Boldt launched an ambitious project to build a spacious mansion, which was to be one of the largest private homes in the States. He hired eminent architects and hundreds of workers as he wanted to build a six-storey “castle”, as a present to his wife. The further constructions on the island featured four other wondrous buildings and a nearby yacht house.

The construction of the Boldt Castle was abruptly stopped in 1904 due to the death of Boldt’s wife. After the unfortunate event, he left the estate and never returned again. The castle, as well as the other buildings, were left abandoned for 73 years until they were acquired by the Thousand Island Bridge Authority in 1977, for the price of one dollar only. The new owners agreed to restore the island to its prime state when construction halted decades ago. The original intention was completed and even surpassed with new modern interventions in the design.

Today, most of the rooms on the first and the second floor of the castle are modernly furnished. The basement, though not fully completed, has a pool, bowling, a long passage to the Power House, as well as other rooms. Some rooms in the castle are left vacant, just so that visitors can imagine how the castle looked like before the modern improvements.