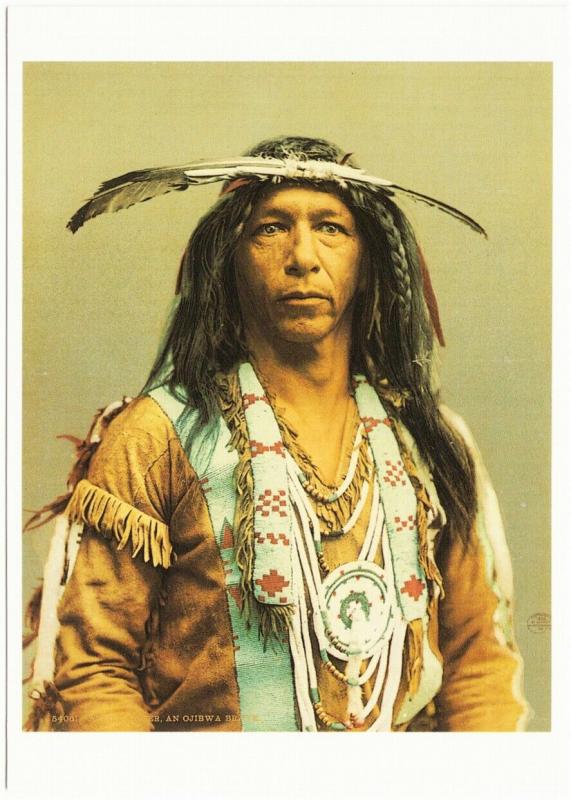 TIL that because of a treaty signed in 1795, the state of New York still gives 150 bushels of salt to the Onondaga people every spring

The English and French were competing for power in the years of European colonization in the eastern portion of the North American mainland.

The French, until their defeat in the Seven Years War (whose North American aspect is better known as the “French and Indian War”), controlled much of eastern Canada. They also controlled most of the Mississippi and Ohio River Valleys.

The English colonized much of what is today the eastern United States seaboard, with the exception of Florida, which was under Spanish rule.

Sandwiched in between the French and English in northern New York, southern Canada, and along the eastern portion of the Great Lakes was another great power, one that both the English and the French wished to win over.

This power was the Haudenosaunee–the People of the Longhouse, more commonly known as the Iroquois Confederacy.

A formal but relatively loose union of five, and then six, tribes, the Iroquois were a highly influential power bloc in the time of early European settlement of North America.

The original Five Tribes were the Seneca, Cayuga, Oneida, Onondaga, and Mohawk. The Tuscarora joined the Iroquois in 1722.

These tribes are listed in terms of their territory, traveling from west to east in what is present-day New York State (and including some area of southern Canada on the part of the Mohawk).

The Tuscarora inhabited the area that today includes Niagara Falls.

In the years immediately prior to the American Revolutionary War, relations between the American colonists and the Iroquois were relatively good.

Part of this was due to the numerical superiority of the native tribes in their areas, part was out of a wish for good trade on both sides, and another was the wish of the British crown to use the Iroquois as a buffer between any French reestablishment in Canada and their American colonies.

Official British relations were better with the Iroquois than that those of the American colonists, many of whom were eager to move into the rich lands under native control.

Still, before the outbreak of war, relations between the Iroquois and the colonists were good enough for a native delegation to be invited to Philadelphia to speak to the representatives of the Continental Congress on June 1776.

According to the Encyclopedia of the Haudenosaunee, 21 Iroquois leaders met with members of the Congress, expressing the wish that “friendship between us all will continue as long as the sun shall shine and the waters run.”

The native leaders bestowed an Onondaga name on John Hancock as well, calling him “Karanduawn” or “Great Tree.” Lastly, they answered questions from some of the members, most notably Ben Franklin, about their form of government and constitution (a written document is taken from oral tradition–not a rarity, as many of the Iroquois, including their most famous leader, the Mohawk chief Thayendanega, or Joseph Brant, had received a European education).

In short, the Iroquois Constitution (called “the Great Binding Law”, or “GAYANASHAGOWA”) included variations on concepts such as checks and balances, a tricameral government, term limits, advice and consent, the adjudication and description of crimes, and the notion that the Iroquois were one under a Creator. Sound familiar?

On the Iroquois frontier, the war was particularly brutal and confusing. Patriots fought Loyalists, British, and their native allies. Native Americans fought each other and whatever Europeans they were aligned against.

When the war ended, the Iroquois Confederacy ceased to be. Most of the Mohawk and Cayuga fled to Canada (though some would return in later years), where they have established territories, and have seen periodic conflict, sometimes deadly, with the Canadian authorities, the most recent coming in 1990.

The Tuscarora, Oneida, and Onondaga made treaties with the new United States government. If you know your history, you can guess that there have been issues.

In the years following the Revolution, the federal government made agreements with the Iroquois tribes. Making peace would ensure peace for settlers in New York and in the eastern Great Lakes area, and (in theory) pacify the Iroquois when the Americans were already beginning to have trouble with tribes to the west in the Americans’ search for new territory.

One of these treaties set aside territories for the Onondaga, but it removed them from their sources of salt near Onondaga Lake. As part of the treaty, the U.S. government agreed to pay the tribe $2,400 a year, along with 150 bushels of salt.

Over time, the Onondaga sold more of their land for more money and allowed the Americans greater access to salt in the territories. In recent years (2003 and 2016), the Onondaga have taken both the Federal and New York State government to court to regain lost land, in part stating that New York violated the tribes’ treaties with the federal government (this coming from a time when the United States was still working out states rights). Both lawsuits were dismissed.

No member of the Onondaga Nation is happy when the New York State government fulfills its obligation of paying $2,400 in annuities–$1.50 per person. The checks are never cashed but usually nailed to walls in protest.

Though it could not be verified for this article, at least until 1991 the Onondaga were reportedly still receiving their 150 bushels of salt too.