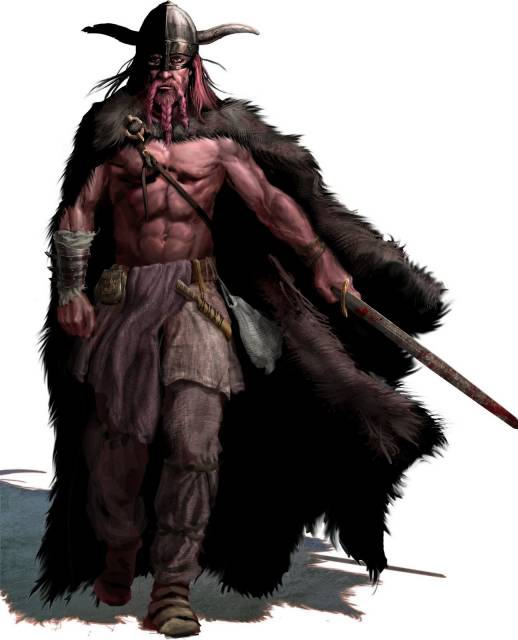 The Viking who founded the first European settlement

Erik Thorvaldsson was born in 950. But his family had been exiled from Norway and moved to Iceland in c. 960 as a result of the numerous murders committed by Erik’s father, Þorvald Ásvaldsson.

Because he had a red beard and red hair, people called him “Erik the Red.” Erik married Tjodhilde in Iceland (also known as Tjodhilde).

He had 4 children- a daughter, Freydis and 3 sons, Leif Eiriksson, Thorvald, and Thorstein.

Erik, like his father, committed murder and was exiled from Iceland.

But this was not the ending. Leaving Iceland he set on a journey to the ice cold waters of the North Atlantic ocean and during his voyage he discovered Greenland.

According to the sagas, Erik spent 3 years exploring this unknown land, full of lush green pastures.

During his 1st winter there, he spent his time on the island of Eiriksey. His 2nd winter was in Eiriksholmar and his final summer was spent as far north as Snaefell and into Hrafnsfjord.

When Erik Thorvaldsson returned to Iceland after the exile expired, he brought a little gift full of stories. Every great explorer has them.

Thorvaldsson story promised green land with fertile soil, so he easily convinced the people of Iceland, for many of them had a terrible and poor land from which they had to scratch out a living.

Erik returned to Greenland in 985 and brought with him a large number of colonists. These pilgrims settled and created two colonies, the Eastern called Eystribyggð and the Western called Vestribyggð.

Finally, Erik settled in Greenland where he lived as a real gentleman with his 4 children and his wife.

As history turns to legend, Erik is believed to have died from an injury he got after falling from a horse.

His passion for exploration was passed on to his son, Leif Eiriksson, who continued his exploration and discovered America according to some evidence.