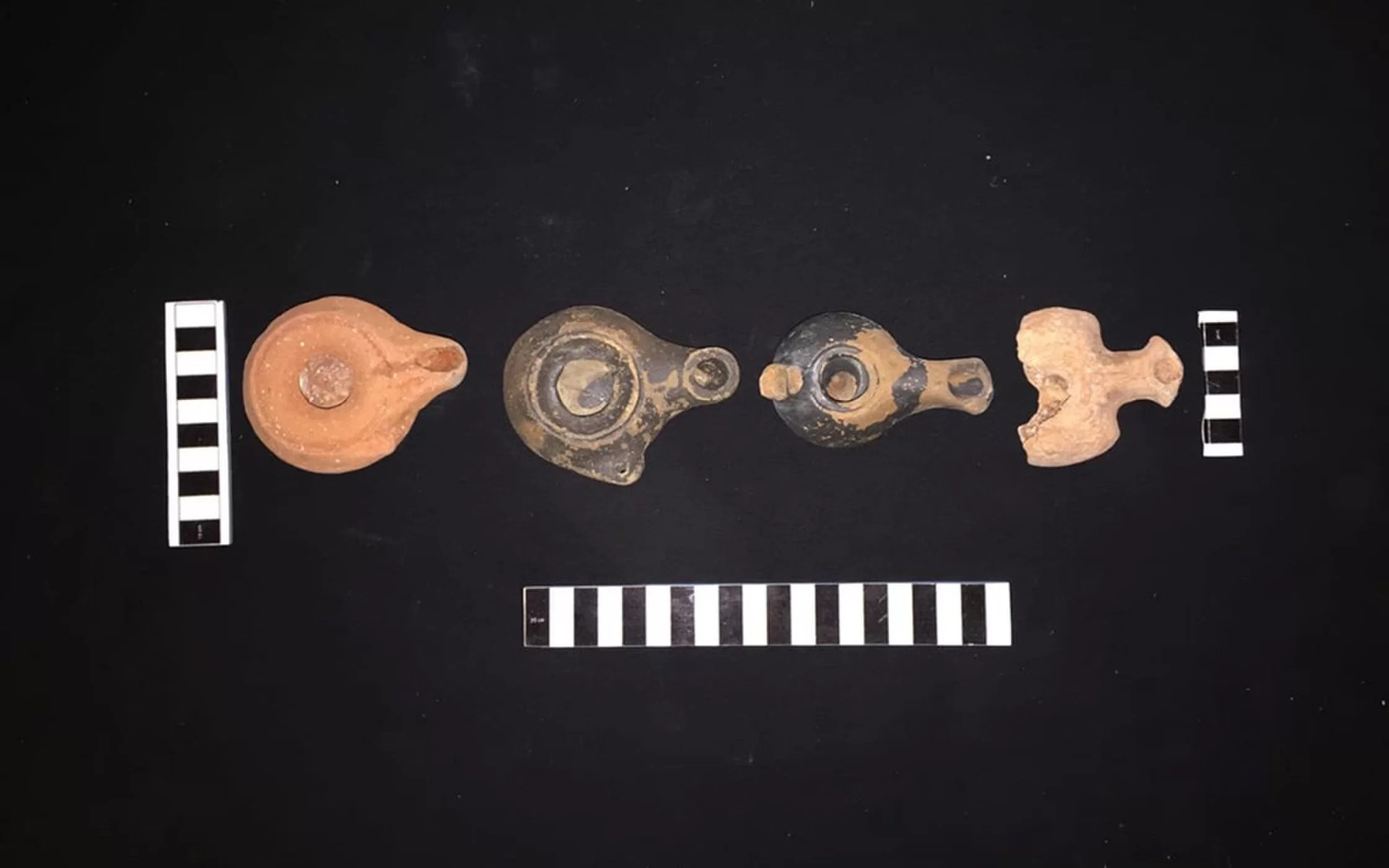 Archaeologists recently uncovered ancient storage rooms in a 2000-year-old winery, at a site in Egypts Nile Delta to the north of Cairo.

Inside these rooms — which appeared to be climate controlled for keeping wine — Archaeologists also discovered coins, pots used in wine making and other pottery objects, said officials with the Ministry of Antiquities for the Arab Republic of Egypt (MOA), who shared the find in a Facebook post today.

The room were linked to a larger winery complex, which had already been partly excavated during earlier excavations.

Based on proofs gathered during this latest dig, experts suspect that there may be additional buildings nearby, which housed the winery’s employees and their supervisors 1000’s of years ago, according to the Facebook post.

The winery was built in what is now the Beheira governorate on Egypts northern coast, during the Greco Roman era — which lasted from the 4th century B.C. to the 7th century A.D., the Associated Press reported.

During that time, this region of the Nile Delta was renowned for producing some of the finest wine in Egypt, Ayman Ashmawy, head of ancient Egyptian artifacts at MOA, said on Facebook.

Walls that made up the newfound storage chambers were thick and built from mud bricks; in some places, the walls incorporated limestone slabs of different sizes.

This building technique probably helped to cool the chamber and regulate the temperature of the stored wine, Mostafa Waziri, general secretary of Egypts Supreme Council of Antiquities, said on Facebook.

A set of kilns and assorted pottery artifacts associated with daily activities was discovered alongside coins that spanned centuries: from the time of Ptolemy I Soter, a successor of Alexander the Great who ruled Egypt from 323 B.C. to 285 B.C., to the Islamic conquest from A.D. 639 to A.D. 646, MOA reported.

Archaeologists also discovered painted shards that may have once covered a buildings walls, as well as fragments of a mosaic layer that could have decorated the floor.

These decorative elements hint at the presence of yet another building in the winery complex — possibly a residential structure for people who worked there, Ashmawy said.