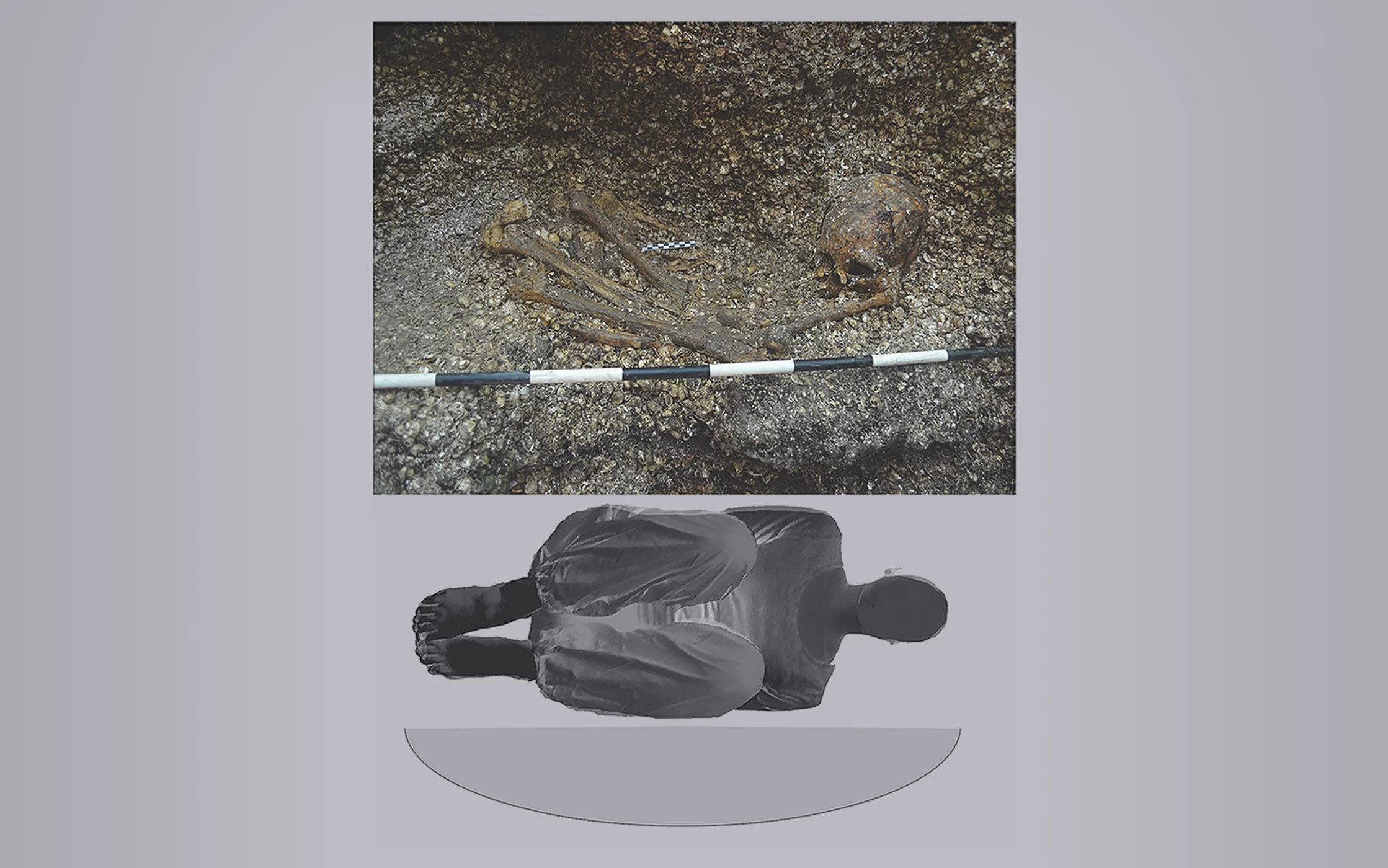 Archaeologists have uncovered the oldest known human burial in lower Central America: the skeletal remains of a mysterious woman who lived 5900 years back in what is now Nicaragua, a new study finds.

In general, tropical places dont preserve human remains well, but in this case, the ancient womens bones remained intact because of where she was buried, said study lead researcher Mirjana Roksandic, a professor of anthropology at the University of Winnipeg in Canada.

“[She] was buried in a shell mound, which reduced the acidity of the soil and helped preserve the remains,” Roksandic told Live Science in an email. Ancient people created shell mounds for a number of reasons, including to bury their dead or to mark the landscape, she said.

It is incredibly rare to find ancient human remains on the Caribbean coast of Nicaragua, a country of about 6 million people that’s the 2nd poorest nation in the Western Hemisphere, according to the CIA’s World Factbook.

But Roksandic and her team — who usually study the ancient people who lived in Cuba — got a tip from a fellow anthropologists that there might be something worth investigating at Monkey Point, a coastal village in southern Nicaragua.

“I was delighted and went there right away to visit the site and examine the burial,” Roksandic said.

The exact spot, known as the Angi site, was originally excavated in the 1970’s. But the mysterious woman’s bones weren’t found until recently, Roksandic said.

The anthropologists discovered the woman buried 7.5 feet (2.3 meters) below the ground’s surface. Once they realized they had uncovered human bones, the scientists immediately got permission from the local Rama and Kriol communities to continue their work.

Soon after, they found that the woman had been buried in a shallow oval pit. She was on her back, with her legs flexed toward her stomach and her arms along the sides of her body.

A analysis revealed that the woman was an adult, but not particularly old — likely between 25 and 40 years old. And she was not that tall; the woman stood 4 feet, 11 inches (150 centimeters) tall, which is short by Northern Americans and Northern European standards, “but not by the standards of Central America or other Southern populations,” Roksandic noted.

Despite the womans small stature, she had “strongly developed musculature of the forearm — possibly from rowing or similar activities,” Roksandic said. Even today, local people are adept rowers.

“While we were in the village of Bankukuk Taik, [study co-researcher] Harly Duncan introduced us to a Rama elder who rowed that very day for four hours to visit family,” Roksandic said. “She was 82 years old. Kids as young as 9 rowed around Rama islands in a dugout.”

Moreover, like other peoples who eat a fair amount of shellfish, the woman had extensive wear on her teeth, Roksandic said.

Given that few ancient human remains are found in tropical places, little is known about the indigenous cultures of lower Central America, Roksandic said.

While ancient people who build shell mounds are often fishers, gatherers and horticulturalists, “without further study of the site, it will not be possible to ascertain who they were and why the burial was placed there and what is the significance of this particular individual,” Roksandic said.

In the anthropology world, time is of the essence, as Monkey Point will soon be affected by the construction of the Nicaraguan canal and other developmental projects, Roksandic said.

The womans remains are currently housed in the CIDCA Historical Cultural Museum of the Caribbean Coast, the researchers said. The local communities, which are working with anthropologists on how to preserve their heritage, will decide what happens to her next.