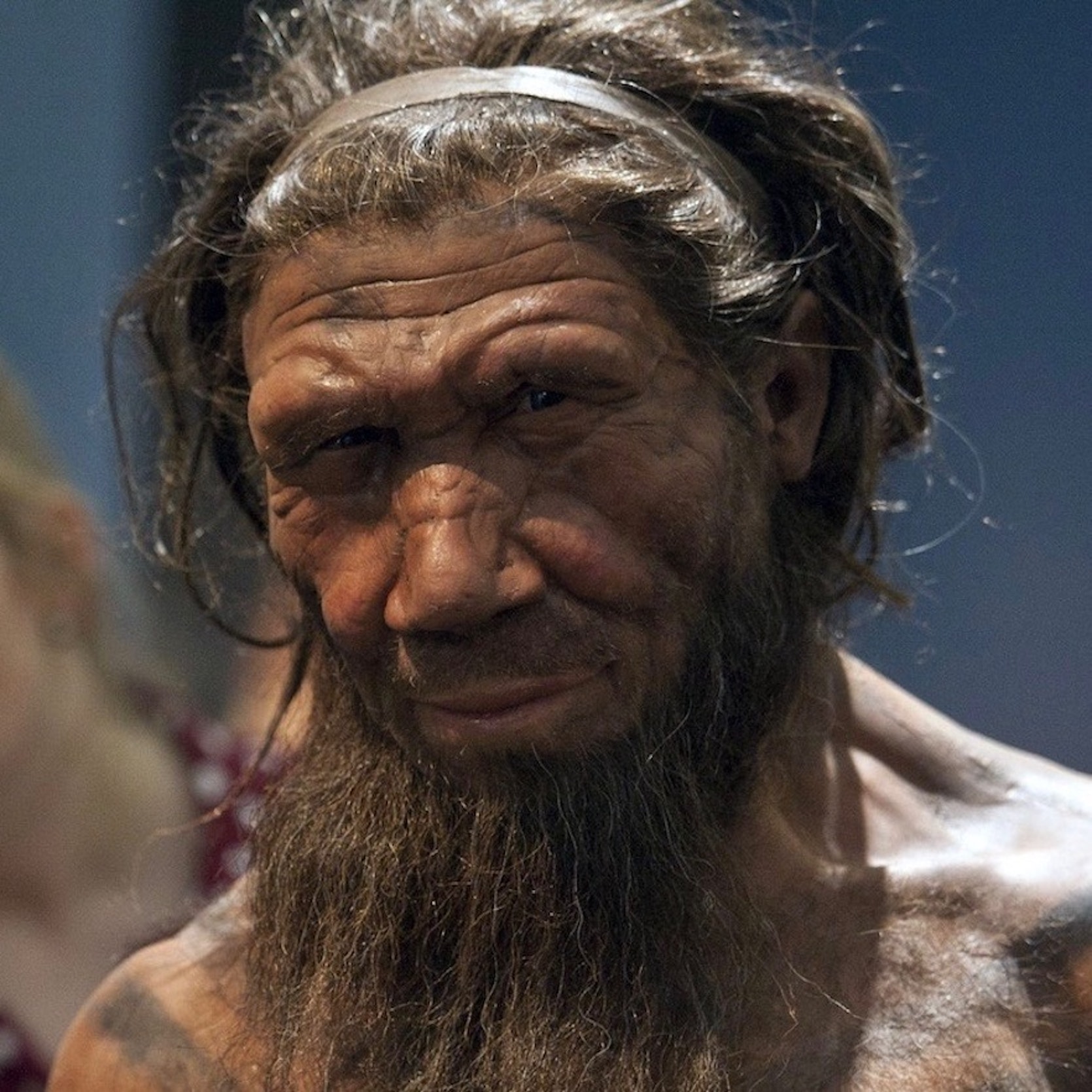 Before moving on and not returning until much time has passed, Neanderthals used hearth sites minimally and briefly, a new analysis reveals.

Researchers led by Lucia Leierer from the Universidad de La Laguna in Spain conducted detailed research on the contents of 11 hearths at El Salt, a Middle Palaeolithic site in Alicante, Spain, which provided ample evidence of Neanderthal activity and use.

Investigating hearths – or “anthropogenic combustion structures” – is considered a valuable line of inquiry. How, and how often, Neanderthals interacted with fire site’s provides important clues into lifestyle. For the ones at El Salt, it seems, use was simple and infrequent.

Writing in the PLOS One journal, Leierer and colleagues report that the hearths do not show any signs of long-term continuous use.

They do not appear, for instance, to have been regularly raked out, which would have been a necessary piece of maintenance for any regular site. Nor, it seems, did they engage in some of the most common hominin uses of fire.

“Regarding the [ash layers], no anthropogenic components were identified in any of them, suggesting that the activities carried out around them did not involve tossing refuse into the fire, at least in significant amounts, nor cooking practices involving deposition of bone or char residues in the fire,” the researchers write.

Indeed, they suggest that the Neanderthals were visitors to, rather than residents of, El Salt, and that their presence was fleeting and low-impact.

“Our results also suggest that the Neanderthal groups occupying El Salt … did not stay there for prolonged amounts of time, resulting in obliterated, re-lit hearths and higher amounts of anthropogenic remains,” they write.

“Instead, they arrived, occupied the place leaving the previously uninhabited natural surfaces intact, except for localised burning, and left before these had been obliterated by natural or anthropogenic processes.”

The research into the minutiae of remnant white ash and the burnt soil beneath it suggested that the El Salt hearths had been reused at least 4 times.

A substantial but unknown period of time elapsed between each – long enough, in any event, for plant life in burnt area to re-establish and local herbivores to graze around it.

Leierer and colleagues suggest that the presence in the fire refuse of charred pine cones, despite the absence of pine trees around El Salt, implies the Neanderthals timed their visits according to the season, and brought at least some of their own fire fuel with them.