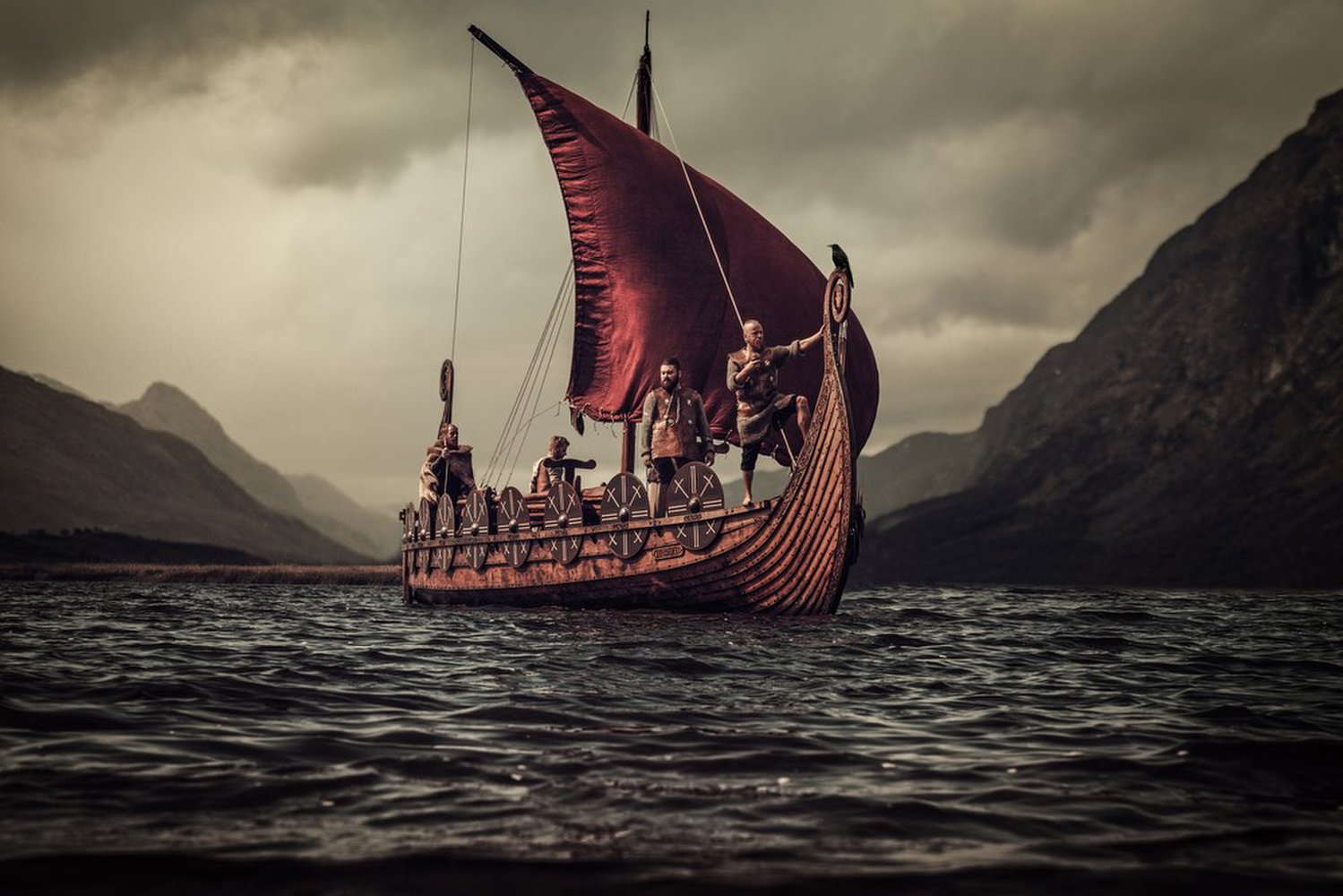 The famous Irish king, Brian Boru, is widely credited with defeating the Vikings at the Battle of Clontarf more than 1,000 years Prior. But not everyone heaps praise on the king.

For the past 300 years, History specialists have cast doubt on whether Boru’s main enemies were the Vikings or his own countrymen.

Perhaps, say these so-called revisionists, the Battle of Clontarf was actually a domestic feud — that is, a civil war — between various parts of Ireland.

To settle the issue, researchers analyzed a medieval text utilized by both traditionalists and revisionists to bolster their arguments.

The results are a boon for Boru: The hostilities revealed in the text largely indicate that the Irish battled in an international war against the Vikings, although Irish-on-Irish conflict is also described in the manuscripts, as per the new study, published in the journal Royal Society Open Science.

The medieval Irish text, known as Cogadh Gaedhel re Gallaibh (“The War of the Gaedhil with the Gaill”), portrays how an army led by Boru challenged the Viking invaders, culminating in the Battle of Clontarf in 1014.

The Vikings were not new to Ireland. Viking raids against the Emerald Isle began in A.D. 795.

In the decades that followed, the Vikings took over Dublin and built camps that evolved into the settlements of Cork, Limerick, Waterford, and Wexford, said study lead author Ralph Kenna, a professor of hypothetical physics at Coventry University, in the United Kingdom.

But Boru wanted a unified Ireland, and the Vikings and different regional kingdoms stood in his way. Boru achieved his goal of unification in 1011, but merely a year later, the province of Leinster and Viking-controlled Dublin rose against him, leading to the Battle of Clontarf. (Boru’s military defeated Leinster and the Vikings, but victory came at a price for Boru, as he was killed at Clontarf.)

Leinster’s role in the fight led revisionists to describe the conflict as a civil war, Kenna said.

The eighteenth -century revisionist Charles O’Connor wrote that “in the series of events that led to Clontarf, it was not … the Norse [the Vikings] but the Leinstermen, who played the predominant part,” Kenna revealed to Live Science, adding that the historian “put forward the view that the conflict is not a ‘clear-cut’ one between Irish and Viking.”

“In recent years, this revisionist view has gained a lot of traction and a ‘new orthodoxy’ is being constructed,” Kenna stated.

“For instance, in 2014, which was the 1,000th anniversary of the Battle of Clontarf, an Irish TV station ran a narrative about the conflict with footage of a rugby match,” Kenna said, referring to the use of rugby footage to dramatize the conflict.

“The rugby match was between the Irish provinces of Munster and Leinster. This was as if to suggest that the fight was mainly between two provinces in Ireland — not Irish versus Vikings.”

To investigate, the specialists dove into a 217-page, 1867 translation of Cogadh Gaedhel re Gallaibh by James Henthorn Todd.

The research team utilized social network theory, which measured to what extent the Irish and Viking characters in the text were connected to each other.

“A simple tally of hostile interactions between characters will not do, as this would not account for different numbers of Irish and Vikings.”

They Discovered that the text does not indicate a “clear-cut” Irish-versus-Viking conflict, Kenna said.

The hostilities in the medieval text are mostly between the Irish and the Vikings, but Irish-versus-Irish conflicts were also present in the record, the researchers wrote.

“Because [the finding] is moderate in magnitude, it indicates that there was a lot of Irish-versus-Irish conflicts, too,” Kenna said.