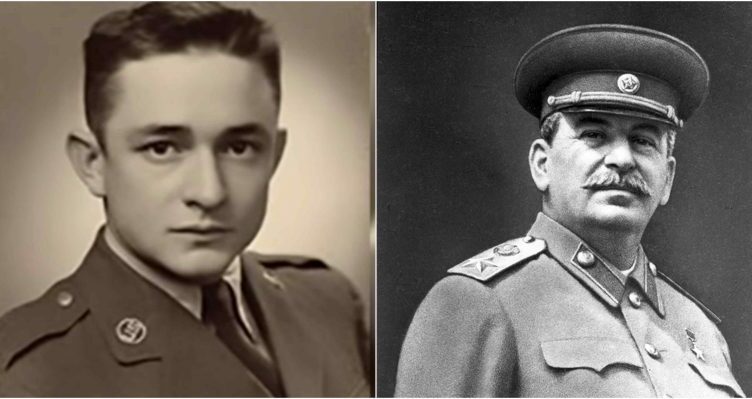 Are you aware Johnny Cash was the first American to hear about the death of Joseph Stalin? It sounds like a joke, I realize, but it’s 100% truth because of a unique set of circumstances. So how is it that an entertainer like Johnny Cash knew of Stalin’s death before any other American?

Johnny Cash, as most of you would remember, was one of the most popular characters of his day. He also followed other forms of music, from rock and roll to blues and gospel music, often known as country singer. There was really no end to his talent.

By what could be considered the middle of his career, he became known as the man in black.

He said that he wore black for all of those who went hungry and who were poor, for the prisoners who have long paid for their crime, for people who have been the victim of drugs and old age, and for the Vietnam War. He was wearing it for mourning at the lives that could have been.

So now we have completed a brief background of the man, so how is it possible that Johnny Cash knew of Stalin’s death before any other American? He knew of it before President Eisenhower, the Secretary of State, the Secretary of Defense, and even before J. Edgar Hoover, the director of the FBI and arguably one of the most powerful men in America.

How could he possibly beat all these men? It turns out it was a combination of luck, being in the right place at the right time, and also with a little dash of fate.

Before his star rose he was in the United States Air Force. After he completed basic training and technical training he was stationed in Germany as a Morse Code Interceptor.

His job was to intercept Soviet communications. It just happened that one day, specifically the 5th March 1953, that the Soviets broadcast communication.

It was the death of an important person within the USSR, Joseph Stalin. Johnny Cash had just become the first American to hear of Stalin’s death, even beating President Eisenhower.