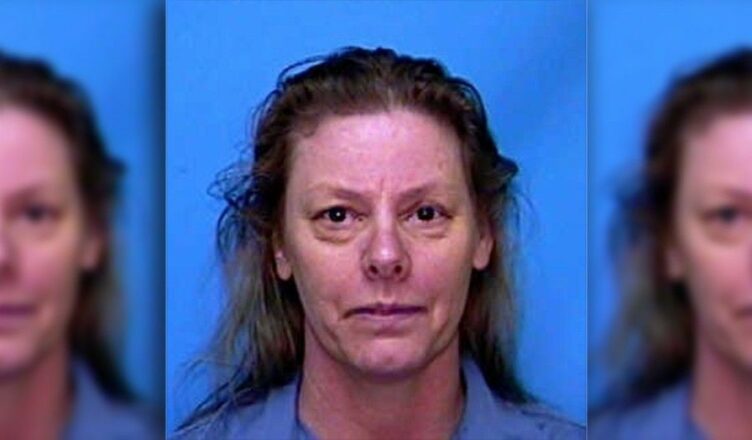 Aileen Wuornos was found guilty of murdering six people and was later executed in a Florida jail, as an abused child who later earned her living as a sex worker.

Aileen Wuornos was born on February 29, 1956, and was sexually abused in Rochester, Michigan, and was thrown away as a teenager.

Having been involved in previous incidents with the law, she made a living as a sex worker on Florida’s highways, and in 1989 she killed a man who had picked her up.

She went on to kill at least five other men and was eventually caught, convicted and placed on death row.

Though her sanity was questioned, Wuornos was executed by lethal injection in 2002. In addition to documentaries, books, and an opera, her story was depicted in the 2003 film Monster.

Aileen Wuornos was born on February 29, 1956, in Rochester, Michigan, growing up in the nearby Troy area to the south.

The young Wuornos experienced horrifying tumult during her childhood: Her father killed himself while serving prison time for child molestation, while her mother abandoned Aileen and older brother Keith, leaving them to be raised by their grandparents. Yet Wuornos’s grandmother was alleged to be an alcoholic and her grandfather a terrifying, violent force.

Wuornos would later state that she was sexually abused by her grandfather and had sexual relations with her brother. She became pregnant by her early teens, and the infant was given up for adoption. During her adolescence, Wuornos was also forced out of her home and lived in the woods.

Having previously been a ward of the state, Wuornos subsisted on a vagabond existence as an adult, hitchhiking and engaging in sex work to survive.

She was arrested during the mid-1970s for charges related to assault and disorderly conduct and eventually settled in Florida, where she met wealthy yachtsman Lewis Fell.

The two were married in 1976, but Fell annulled the union shortly thereafter, upon Wuornos being arrested in another altercation. A decade later, having been involved in numerous additional crimes, Wuornos met 24-year-old Tyria Moore in Daytona, Florida, and the two embarked on a romantic relationship.

It would later be revealed that from late 1989 into the fall of 1990, Wuornos had murdered at least six men along Florida highways. In mid-December 1989, the body of Richard Mallory was found in a junkyard, with five more men’s bodies to be discovered over subsequent months.

Authorities were eventually able to track down Wuornos (who had used various aliases) and Moore from fingerprints and palm prints left in the crashed vehicle of another missing man, Peter Siems.

Wuornos was arrested in a bar in Port Orange, Florida, while police tracked down Moore in Pennsylvania. To avoid prosecution, Moore made a deal, and in mid-January 1991 she elicited a phone confession from Wuornos, who took full and sole responsibility for the murders.

A media frenzy ensued over the case, due in part to the lurid nature of the crimes.

During the trial, Wuornos asserted that she had been raped and assaulted by Mallory and had killed him in self-defense. (Though not revealed in court, Mallory had previously served a decade-long prison sentence for sexual assault.) She stated that her killing of the five other men had been in self-defense as well, though she would later retract these statements.

On January 27, 1992, a jury found Wuornos guilty of first-degree murder for the Mallory case and she received the death penalty. Over the ensuing months, Wuornos plead guilty to the murders of the five other men whose murders she was charged with and received a death sentence for each plea. Outside of court, she later admitted to the killing of Siems, whose body was never recovered.

Spending a decade on death row, Wuornos eventually opted to fire her appeals lawyers, who were working for a stay of execution. But a court-appointed attorney was concerned about comments made by Wuornos that suggested she was profoundly disconnected from reality.

In 2002, Florida governor Jeb Bush lifted a temporary stay of execution after three psychiatrists deemed her mentally competent to understand the death penalty and the reasons for its implementation.

Aileen Wuornos was executed by lethal injection on the morning of October 9, 2002. Her cremated remains were buried in her town of birth.