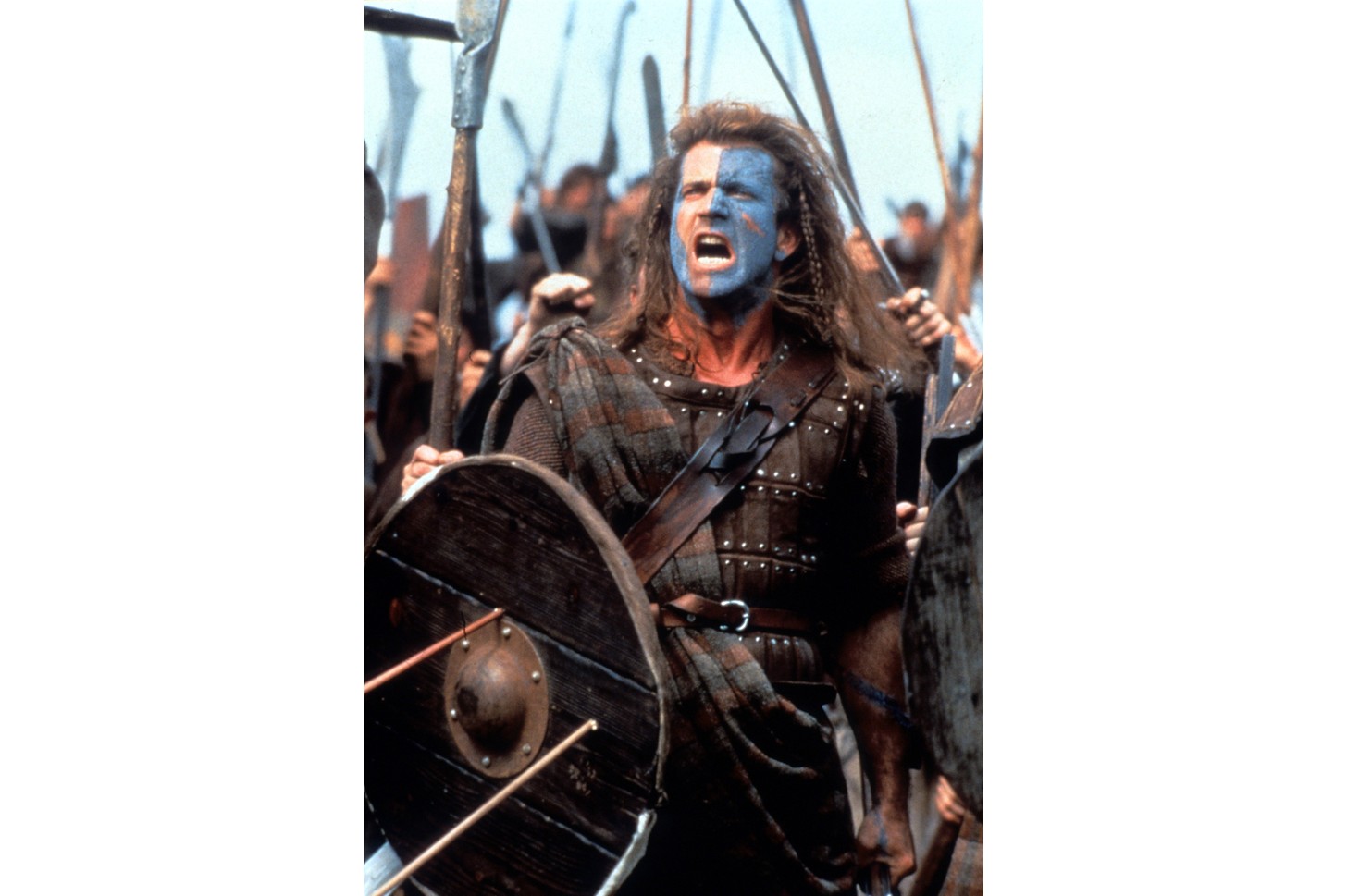 There is a particular type of person who will object to certain war movies because they have the wrong kind of tanks.

There are classical civilization enthusiasts who will sneer at films set during the Roman imperial period. (The hero is called ‘Maximus’ because of his maximum bigness as a hero, and if you don’t stop laughing the manager will ask you to leave the cinema.)

Film producers – and everyone who wishes to continue working in motion pictures – want to entertain audiences, and probably do not care that Crusades veteran Robin of Locksley is best mates with a Saracen warrior and that Nottingham isn’t just a three-minute stroll from Hadrian’s Wall. Besides, Robin Hood films are just about a legend; if you’re going to pick holes in the sets and period clothing you’re missing the point.

Because the point is – ultimately – bums on seats. And long before movies were ever invented, playwrights understood the demands of the box office too.

No one (probably) came out of the Globe Theatre in 1599 moaning about Shakespeare’s inaccuracies about the Wars of the Roses.

Making a list of the most historically inaccurate films is a major undertaking.

It would be far quicker to make a list of movies that are historically accurate(more of that later).But here, and just for fun, is my look at just a few movies that are good drama, but bad history. Of course, it’s not definitive; you can probably think of many others.

The crew of an American submarine captures an Enigma machine from a German submarine, enduring all manner of hardship in the process.

It’s a jolly good piece of drama, but nothing of the sort ever happened and the film caused anger in Britain because crewmen from the Royal Navy’s HMS Bulldog took an Enigma machine from a U-Boat in 1941, before the US had even bothered to turn up for the war.

Film historians at the time called attention to parallels with Objective Burma! (1945) starring Errol Flynn in a drama loosely based on an American special operations raid in Burma during the Second World War.

The implication that Americans, who played a very small part in the Burma theatre of operations compared to large numbers of Indian, British and Empire/Commonwealth troops, had somehow won the campaign angered Winston Churchill. The film only went on general release in UK cinemas in the 1950s.

Proper historians might say that the real William Wallace was just another violent chancer, though some folk prefers to see him as per Mel Gibson in the 1995 film; a sensitive plaid-clad nationalist fighting for Scotland’s liberation from the filthy English and doubtless liberal democracy and free school milk, too.

The catalog of historical liberties taken by the script is too long to even begin (ask the internet), but you can’t argue with its epic sense of drama and its equally epic box-office receipts. Plus, it was awfully good for the Scottish tourist industry.

In all the annals of chronological ‘inexactitude’ in movies, this, I would argue, is the most ridiculous film ever made.

Another problem is that it stars Raquel Welch wearing a Stone Age bikini – though for many cinemagoers at the time this was a major selling point.Such was the film’s success that Hammer Films later followed it up with When Dinosaurs Ruled the Earth (1970), which also pitted prehistoric people – including more bikini-clad ladies – against long-extinct reptiles. Also giant crabs.

Once a staple of Christmas TV schedules (now superseded by the blokey seasonal must-watch-yet-again Die Hard) this film was based on Australian pilot Paul Brickhill’s first-hand account of a massive breakout from a German Prisoner of War (Pow) camp in 1944.

As an American production that aimed to make back much of its investment from American audiences, it took enormous liberties with historical fact by including several US characters where most escapees were British/Commonwealth or from various European countries.

While a broadly faithful portrayal of the minutiae of tunneling and escape preparations, and the capture and execution of the fugitives, it’s hardly proper history. In reality, the three successful escapees were neither British nor American, but two Norwegians and a Dutchman.

Burt Lancaster and Kirk Douglas star as Wyatt Earp and Doc Holliday in this account of the actual shootout between lawmen and a group of cowboys sometimes labeled ‘The Clanton Gang’ at Tombstone, Arizona in 1881.

The real Earp and Holliday were altogether more colorful and morally ambiguous characters than the heroes of this film.But then, Westerns always fictionalized the ‘Wild West’, not least because pulp novels and yellow press articles were doing the same thing for eager readers back east before movies were invented.

There have been numerous other films made in more recent decades which, while usually works of fiction, often try to portray the West in a more convincing manner, with thorough attention to costumes and weapons, and by adding plenty of bad teeth, dirt and flies.

Charlton Heston plays a Jewish prince who crosses the Roman Empire and ends up a galley slave before going on to greater things. Like other big Hollywood sword ‘n’ sandal epics of the era (e.g. Quo Vadis (1951), Cleopatra(1963), Spartacus (1960) etc.) it’s big on spectacle and not at all scrupulous about period detail.

Based on Lew Wallace’s hugely popular 1880 novel, Ben-Hur gets one big thing massively wrong; the Romans hardly ever used slaves as galley oarsmen, as it was a job requiring skill and experience. But for that, we have to blame Mr. Wallace. Besides, who needs historical truth when you’ve got that fabulous chariot race?

This delightful old British film matters because Charles Laughton’s portrayal of Henry as a bluff, boozy glutton with a glad eye for the ladies permanently fixed the popular image of him.

The real Henry was not like this at all; he would never have devoured a chicken with his bare hands, and in person, he was a prude of whose discreet extramarital amours we know little.

The oddest part of the film concerns his marriage to Anne of Cleves, who in the film is a glamour puss who wants a divorce in order to marry her lover – so she and Henry settle the matter over a game of cards! This. Never. Happened. Plus, Anne never re-married and lived out the rest of her life in comfortable and honored retirement.