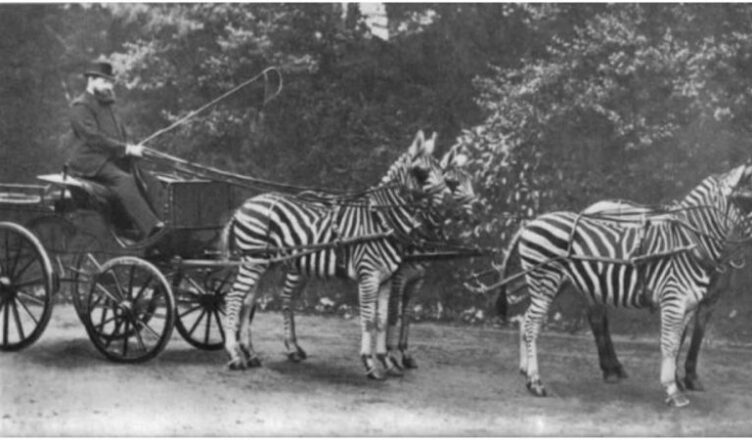 What does it imply when you hear the name Rothschild? You would definitely not be wrong if you say power, wealth, all-round influence, or deep pockets.

Since the 18th century, this nickname has shaped modern history. That implies more than just an ordinary family name. The Rothschilds are a dynasty, a brand that you simply cannot touch.

The Rothschild name is synonymous with finance and banking, but the family’s power and influence go way beyond.

From real estate and mining to energy and wine-making, this family is capable of handling different enterprises and that is what makes them so successful.

They are arguably one of the first to understand and implement the golden rule of business: “You have to spend money to make money.”

Seen from afar, the Rothschilds can definitely leave an impression that all of them are a single person, but of course, that’s not the case.

They were all different. Every single one of them was an individual, with his or her own idiosyncrasies and interests. However, what made them so united as a family was the fact that every generation had a common goal to prove themselves and leave their own personal mark on history. One of them, in particular, stands out.

He is the man who was the most eccentric (by Rothschild standards at least). This is the story of the one and only Lionel Walter Rothschild, 2nd Baron Rothschild, Baron de Rothschild.

From the earliest years of his life, Walter showed a keen interest in almost every other field except for what he was expected to do–banking. His true love was natural history, especially zoology.

While at first, this was quite disappointing for his father, who expected him to continue the family legacy, in the end, even he had to give way. Walter’s tenacity and stubbornness proved to be more powerful than his father’s influence and insistence. This kid was simply not meant to be a banker.

By the time Walter was seven, he already knew what his purpose was: exploring animals and insects of all kinds.

He even told his parents that he wanted to run his own natural history museum. Eventually, when he got to be 21 and his collection of insects and birds became so large that it could fill several rooms, his parents had to oblige to his wishes.

However, what started as an innocent passion soon turned into an indulgence and show of ego.

He knew that he could have whatever he wanted, whenever he wanted, and he was prepared to try anything to get in the spotlight. His eccentricity knew no limits and if that meant that he would have to tame zebras just to prove a point, he was good to go.

This would become his ultimate act, “the town fool” running around London on a zebra-drawn carriage.

It made him even more popular in the city, especially due to the fact that he was doing this on a daily basis. And if this wasn’t enough, his next “brilliant transportation invention” was riding on the back of a giant tortoise.

At first sight, Walter Rothschild’s antics might seem strange but if you’ve ever seen some of the movies made by Charlie Chaplin or Buster Keaton, you might consider Walter Rothschild the proto slapstick comedy king of London. It is a pity that there wasn’t any camera then to back this up

In 1892, Rothschild’s own museum opened to the public. On his death in 1937, all the contents were given to the British Museum in his will. It was considered one of the greatest bequests in the museum’s history.