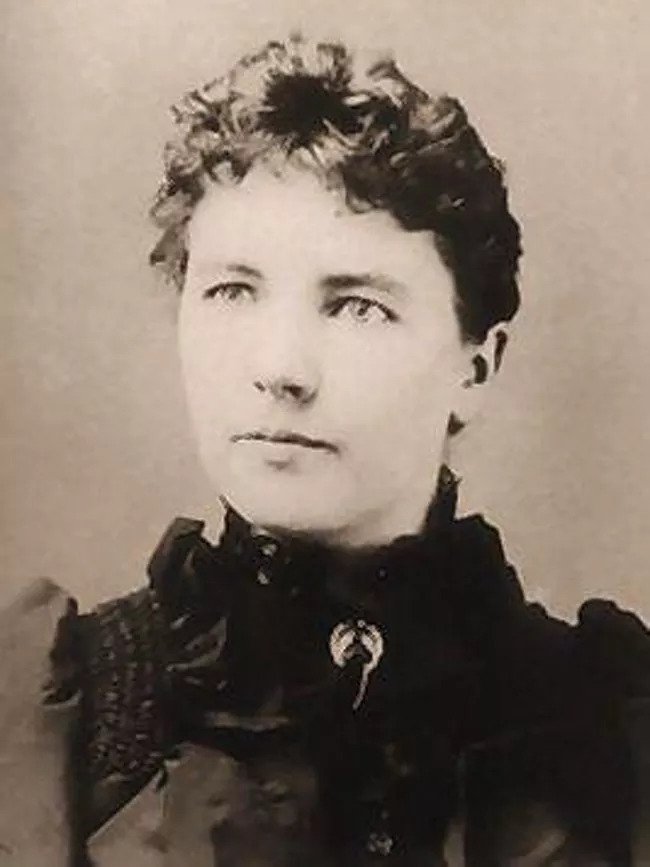 You are searching for interesting facts on the Little House books ‘ author Laura Ingalls Wilder? Her stories have been pleasant to generations of children.

In her Little House books, Laura Ingalls Wilder shared stories based on her own life and provided a fascinating look at the daily life of a pioneer girl and her family in the latter part of the 19th century. Here are some interesting facts about the beloved author.

Laura really was a pioneer girl, living in Wisconsin Kansas, Minnesota, Iowa and Dakota Territory while she was growing up.

Her Little House books are closely based on her life, but they are not an exact account; they are historical fiction rather than nonfiction.

Laura Ingalls was born on February 7, 1867, near Pepin, Wisconsin, the child of Charles and Caroline Ingalls. Laura’s sister, Mary, was two years older than Laura and her sister, Carrie, was more than three years younger. When Laura was 8, her brother, Charles Frederic, was born. He died less than a year later. When Laura was 10, her sister, Grace Pearl, was born.

She Was A Distant Relative Of President Franklin Delano Roosevelt

Laura Ingalls Wilder was distantly related to Franklin Delano Roosevelt, the 32nd President of the United States, best known for his New Deal that helped people during the Great Depression. Their genealogical link goes back to Wilder’s great-grandfather, Samuel Ingalls, who married Margaret Delano, the daughter of Anne Ladd and Jonathan Delano.

The union of Samuel and Margaret produced Laura’s grandfather, Lansford Whiting Ingalls. The Delano family – and, thanks to that one marriage, the Ingalls family – can trace their heritage back to the Mayflower. Presidents Franklin Roosevelt and Calvin Coolidge can both also trace their roots to the Delanos on the Mayflower.

After she passed the test and received her teaching certificate at the age of 15, Laura spent several years teaching school. On August 25, 1885, when Laura was 18, she married Almanzo Wilder. She wrote about his childhood in upstate New York in her Little House book Farmer Boy.

The first years of Almanzo and Laura’s marriage were very difficult and included illness, the death of their baby son, poor crops and a fire.

Laura Ingalls Wilder wrote about those years in the last of her Little House books, The First Four Years, which was not published until 1971.

One joyous event in the early years was the birth of Laura and Almanzo’s daughter, Rose, in 1886. Rose grew up to be a writer. She is credited with helping to convince her mother to write the Little House books and helping with editing, although exactly how much is still somewhat in question.

After several moves, in 1894, Laura, Almanzo, and Rose moved to Rocky Ridge Farm near Mansfield, Missouri, and there Laura and Almanzo remained until their deaths.

It was at Rocky Ridge Farm that Laura Ingalls Wilder wrote the Little House books. The first was published in 1932 when Laura was 65 years old.

Laura did have some writing experience before she wrote the Little House books. In addition to working on their farm, Laura held several part-time writing jobs, including serving for more than a decade as a columnist for Missouri Ruralist, a bimonthly farm paper. She also had articles in other publications, including Missouri State Farmer and St. Louis Star.

In all, Laura Ingalls Wilder wrote nine books that came to be known as “Little House” books. Little House in the Big Woods, Farmer Boy, Little House on the Prairie, On the Banks of Plum Creek, By the Shores of Silver Lake, The Long Winter, Little Town on the Prairie, These Happy Golden Years, & The First Four Years.

After four of the Little House Books won Newbery Honors, the American Library Association established the Laura Ingalls Wilder Award to honor authors and illustrators whose children’s books, published in the United State, have had a major impact on children’s literature.

The Little House Books Live On

Her Little House books had already become classics and Laura delighted in the responses of young readers to her books. Children all over the world, particularly 8 to 12-year-olds, continue to enjoy and learn from Laura’s stories of her life as a pioneer girl.