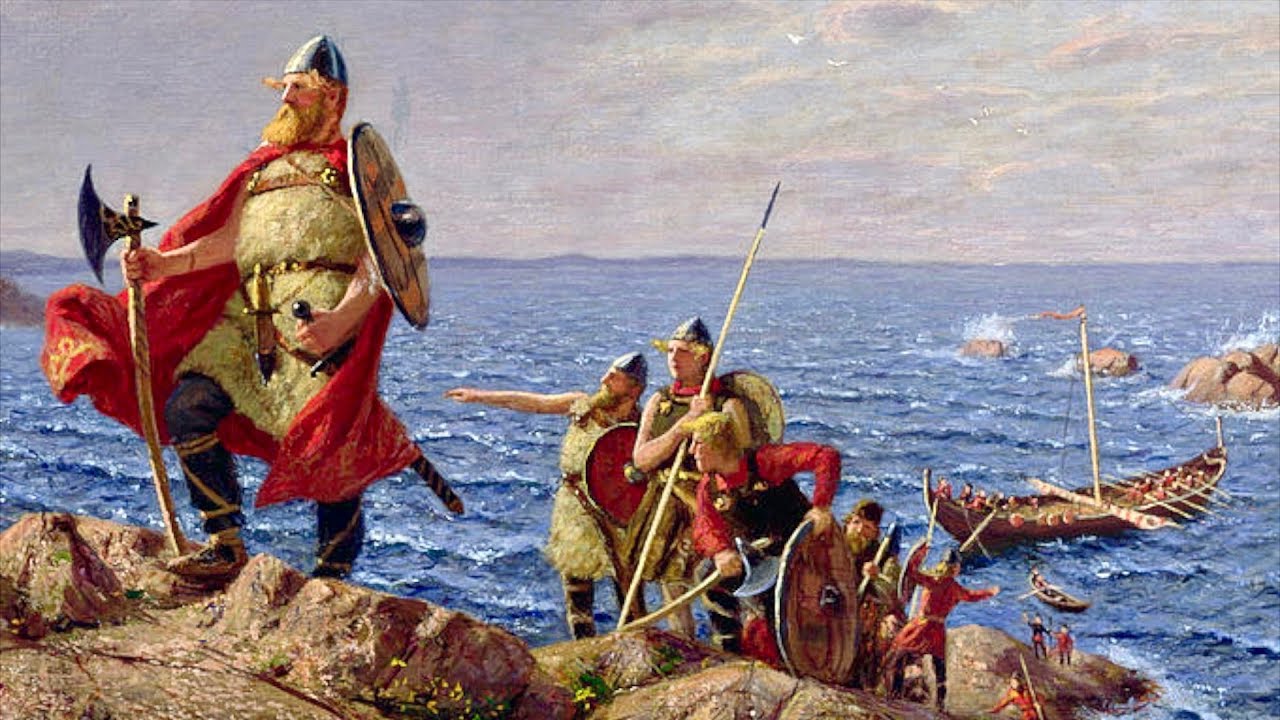 A long lost Viking settlement that featured in sagas passed down over hundreds of years, may have been located on the east coast of Canada.

Birgitta Wallace, an award winning specialist in Norse archaeology and Viking evidence in the West, said she had revealed evidence that the new site known as Hop – meaning tidal lagoon – is in the province of New Brunswick, on the country’s east coast.

If she is proved correct, it would be the 2nd Viking settlement to be discovered in North America.

Specialists have known from Norse sagas that there was a settlement in North America of eleventh -century Europeans, who grew wild grapes, ate salmon and made canoes out of animal hides.

The first site revealed is at L’Anse aux Meadows, a United Nations (UN) World Heritage site, on the northern tip of Newfoundland.

Over the decades, academics have suggested possible locations where the remains of Hop might be found, including Newfoundland, Prince Edward Island, Nova Scotia, Maine, New England and New York.

After studying Norse texts and using the description of the settlement from sagas of Viking voyages, together with archaeological discoveries at L’Anse aux Meadows and at Native American sites on America’s east coast, Ms Wallace now believes it was located in New Brunswick.

“I am placing Hop in the Miramichi-Chaleur Bay area,“ she said.

However, she said Hop may not be a single settlement.

Instead she said the Vikings may have created multiple short-term settlements in the area, the locations varying from year to year.

Tales of the Viking voyages were passed down orally through generations, and “Hop” may have referred to several seasonal settlements, Ms Wallace said.

North Eastern New Brunswick is the only place that meets all the criteria in the sagas for Hop, she said, adding that it has wild grapes and salmon, coastal sandbanks and a population that used animal-hide canoes.

“New Brunswick is the northern limit of grapes, which are not native either to Prince Edward Island or Nova Scotia,” said Ms Wallace.

Sandbanks – or “barrier sandbars” – are particularly dominant along the New Brunswick east coast and wild salmon was abundant there at the time, she said.

Research shows they were not Discovered at pre-Columbian Native American sites in Maine or New England, she added.

Evidence of trees found at L’Anse aux Meadows also Indicates that the Vikings had set up camp, at least for a short time, in the New Brunswick area, she said.

Animal skins were used in shipbuilding by the Mi’kmaq people, who lived in the Miramichi-Chaleur bay area.

As the camp was probably used only for the summer, tools and bodies for burial are likely to have been returned to the Vikings’ home base, Greenland, so proof may no longer exist, and the key areas may now be paved over, she said.