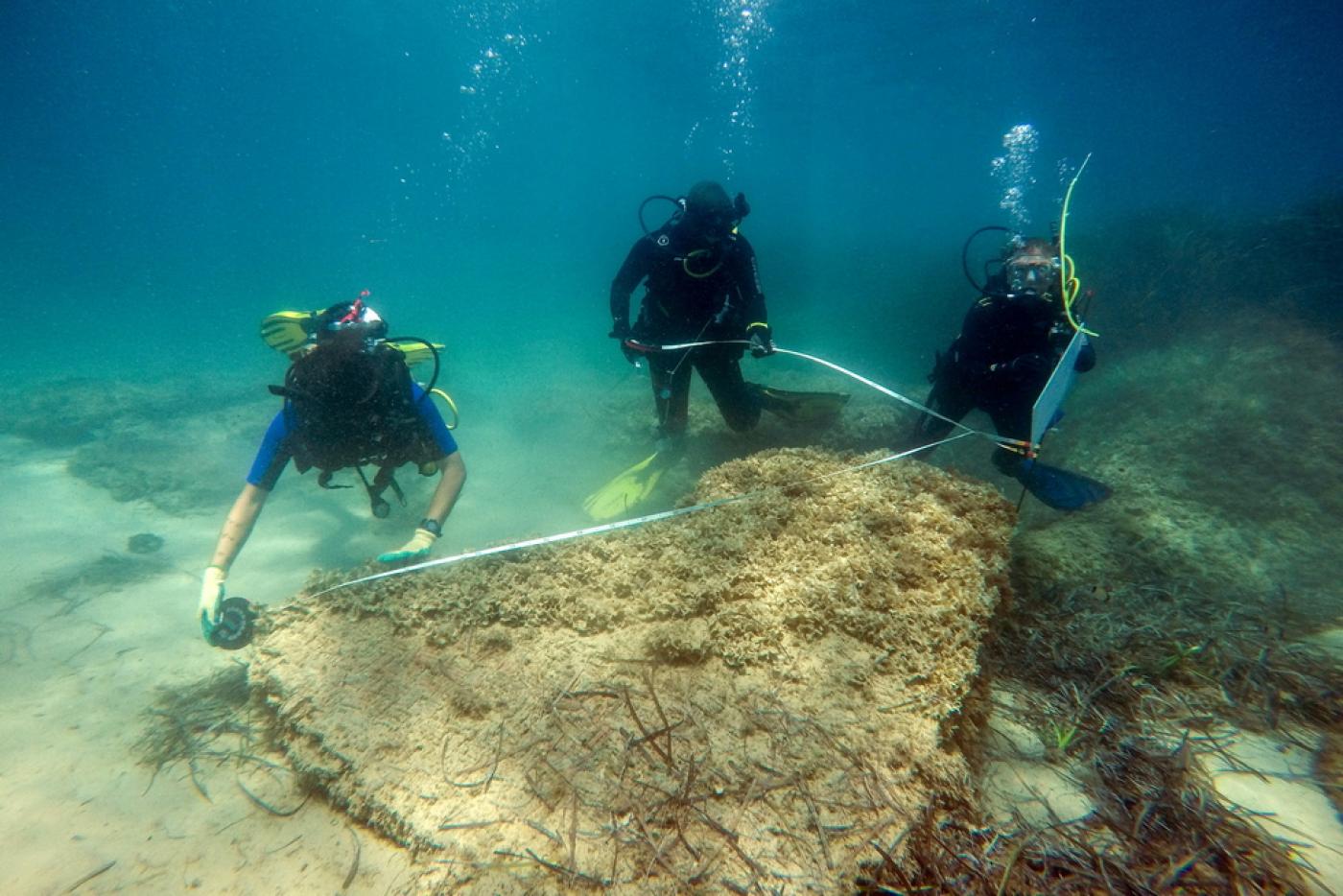 Ancient Sunken Roman City Found Off the Coast of Tunisia

The underwater expedition found monuments and about 100 tanks used to make garum, an ancient Rome’s favorite condiment. Vast underwater Roman ruins have been found off to northeast Tunisia, apparently confirming a theory that the city of Neapolis was partly submerged by a tsunami in the 4th century AD.

“It’s a major discovery,” Mounir Fantar, the head of a Tunisian-Italian archaeological mission which made the find off the coast of Nabeul, told AFP.

He said an underwater expedition had found streets, monuments and around 100 tanks used to produce garum, a fermented fish-based condiment that was a favorite of ancient Rome.

“This discovery has allowed us to establish with certainty that Neapolis was a major center for the manufacture of garum and salt fish, probably the largest center in the Roman world,” said Fantar.

“Probably the notables of Neapolis owed their fortune to garum.”

Fantar’s team started work in 2010 in search of the port of Neapolis but only made the breakthrough find of the ruins stretching out.

Over 20 hectares (almost 50 acres) this summer thanks to favorable weather conditions.

The discovery also proved that Neapolis had been partly submerged by a tsunami on July 21 in 365 AD that badly damaged Alexandria in Egypt and the Greek island of Crete, as recorded by historian Ammien Marcellin.