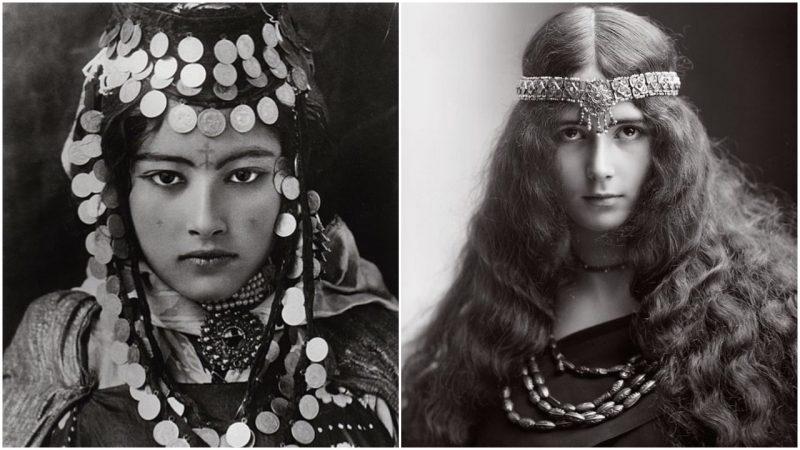 Throughout history, the idea of female beauty has changed.

While the standard has changed, we are safe to say that some beauty is considered timeless, no matter the period.

The first 2 decades of the 20th century was a period when the image of female beauty was going through a transitional period.

Influenced by the emergence of photography, cinema, and the mass media.

It was the time when the belles of the silent era reigned supreme, challenging stereotypes about women while sporting some of the most iconic looks in history.

Elegant, feminine, but also capable of succeeding in a man’s world, some of these women were at the forefront of the liberation that was taking hold, changing their position in society.

What adds to the charm of these photographs is the fact that most of them were taken more than a century ago.

They continue to inspire the fashion trends of today while nurturing the eternal beauty of original divas of the silver screen.

However, among them are not only movie stars but also opera singers like Lina Cavalieri, or members of royal families.

Such as the oldest daughter of Nicholas II Romanov, the Grand Duchess Olga, who met her tragic end with the rest of the Romanovs during the Bolshevik Revolution of 1917.

There are also theatre actresses and ballerinas, together with women hailing from exotic parts of the world, like the Philippines.

Contrary to their European and American counterparts, the woman of the Philippines has no make-up, reflecting the cultural differences and providing an insight into the ideal of beauty among the peoples of the Pacific.

So, feel free to scroll through these early photographs that formed the beauty standards of an era that might be long gone, but still echoes within our time.

Let us know in the comments what you think about the trends that shape our view of beauty and how they change and correspond with the times we live in.